Citation (general):
"For services in the Polish Submarine Sokol."

Citation (general):
"For bravery and devotion to duty in successful patrols in H.M. Submarines."

Citation:
"Lieutenants Place and Cameron were the Commanding Officers of two of His Majesty's Midget Submarines X 7 and X 6 which on 22nd September 1943 carried out a most daring and successful attack on the German Battleship Tirpitz, moored in the protected anchorage of Kaafiord, North Norway.

To reach the anchorage necessitated the penetration of an enemy minefield and a passage of fifty miles up the fiord, known to be vigilantly patrolled by the enemy and to be guarded by nets, gun defences and listening posts, this after a passage of at least a thousand miles from base. Having successfully eluded all these hazards and entered the fleet anchorage, Lieutenants Place and Cameron, with a complete disregard for danger, worked their small craft past the close anti-submarine and torpedo nets surrounding the Tirpitz, and from a position inside these nets, carried out a cool and determined attack.
Whilst they were still inside the nets a fierce enemy counter attack by guns and depth charges developed which made their withdrawal impossible. Lieutenants Place and Cameron therefore scuttled their craft to prevent them falling into the hands of the enemy. Before doing so they took every measure to ensure the safety of their crews, the majority of whom, together with themselves, were subsequently taken prisoner.

In the course of the operation these very small craft pressed home their attack to the full, in doing so accepting all the dangers inherent in such vessels and facing every possible hazard which ingenuity could devise for the protection in harbour of vitally important Capital Ships.

The courage, endurance and utter contempt for danger in the immediate face of the enemy shown by Lieutenants Place and Cameron during this determined and successful attack were supreme." 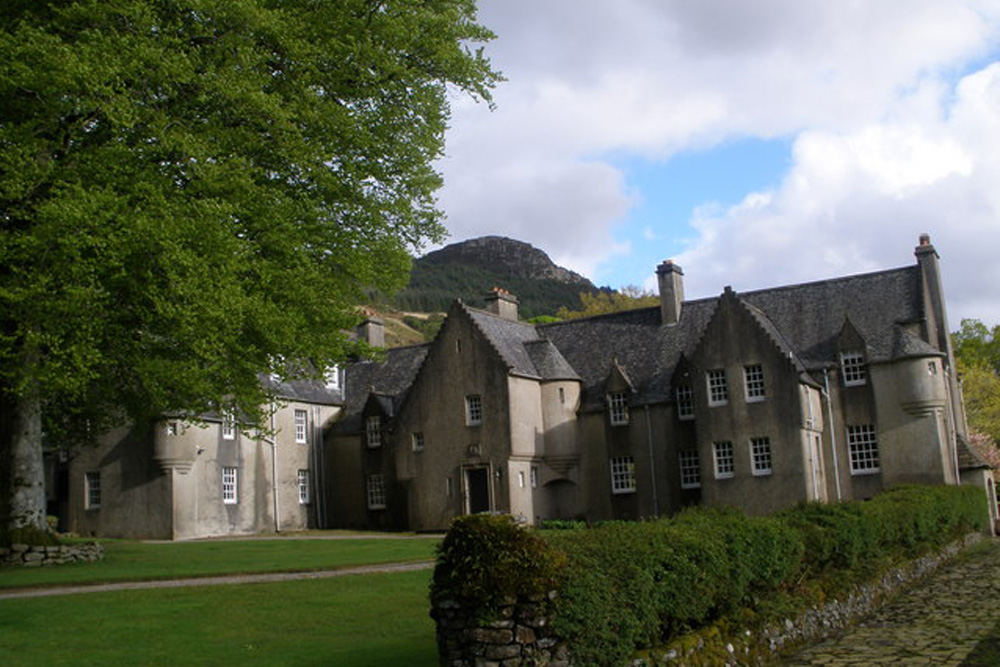 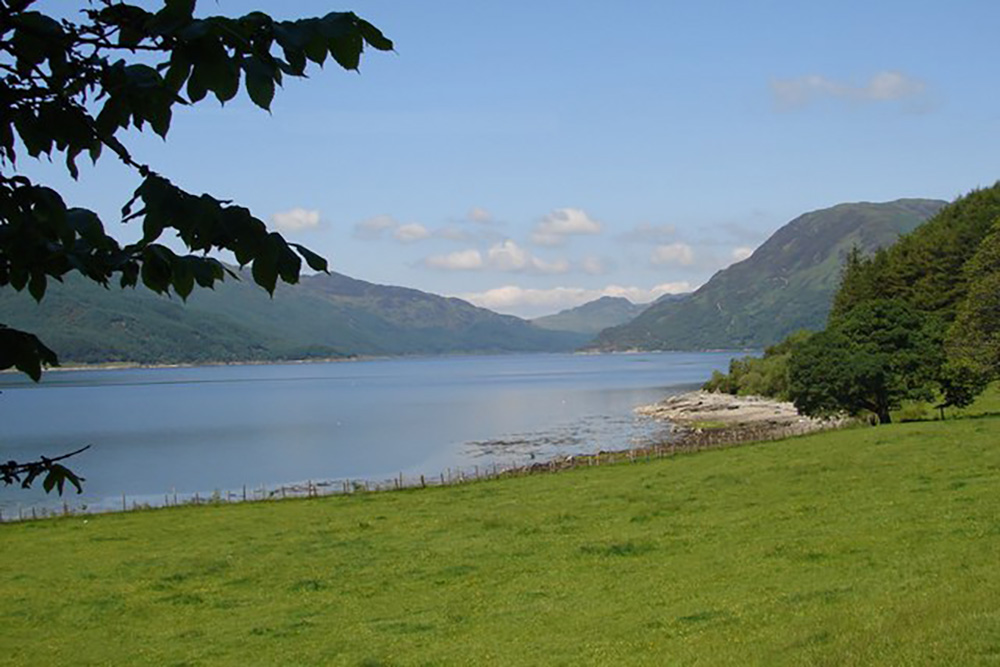 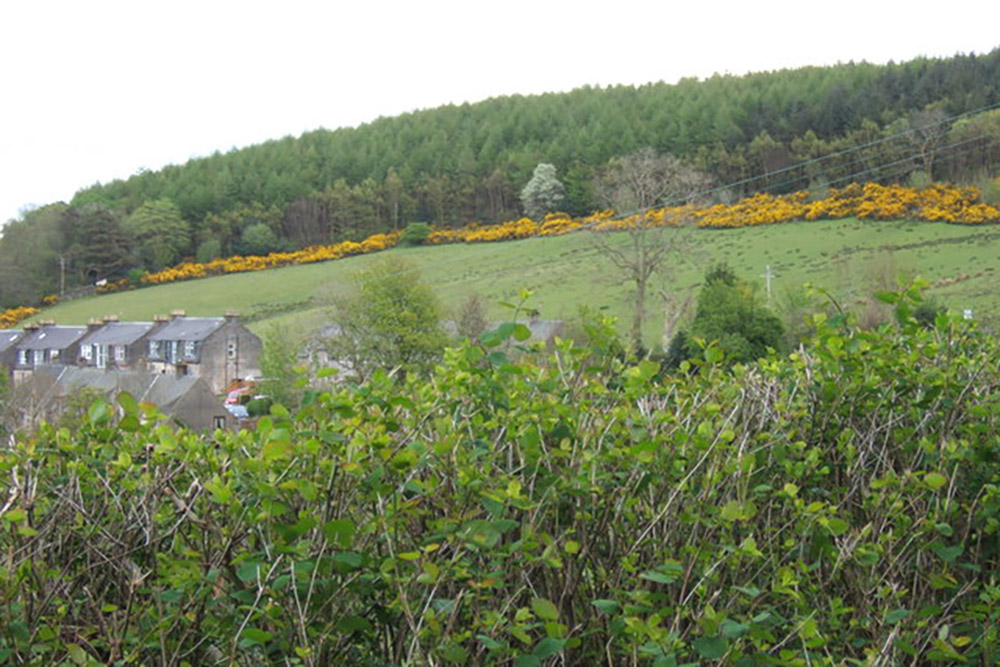