Kenneth Campbell was born April 21st, 1917, the son of James Campbell and Jane Campbell-Highet. He was educated at Sedbergh School and at Clare College at Cambridge. At Cambridge he studied chemistry and was a member of Cambridge University Air Squadron.
September 1941, Kenneth was drafted for service in the RAF and was posted to 22 Squadron, flying the Bristol Beaufort.
Following the attack on the German battlecruiser Gneisenau in the harbour of Brest in France on April 6th, 1941, Kenneth Campbells plane, Beaufort Mk 1, N1016, OA-X was shot down after having inflicted serious damage to the Gneisenau. All members of the crew, consisting of Campbell, Sergeant James Philip Scott (R/63912 RCAF), Sergeant Ralph Walter Hillman (643257 RAF) and Sergeant William Cecil Mullis (746872 RAFVR) lost their lives. They were buried with military honors by the Germans in Brest.

Citation:
"This officer was the pilot of a Beaufort aircraft of Coastal Command which was detailed to attack an enemy battle cruiser in Brest Harbour at first light on the morning of 6th April, 1941. The aircraft did not return but it is now known that a torpedo attack was carried out with the utmost daring.
The battle cruiser was secured alongside the wall on the north shore of the harbour, protected by a stone mole bending round it from the west. On rising ground behind the ship stood protective batteries of guns. Other batteries were clustered thickly round the two arms of land which encircle the outer harbour. In this outer harbour near the mole were moored three heavily-armed antiaircraft ships, guarding the battle cruiser. Even if an aircraft succeeded in penetrating these formidable defences, it would be almost impossible, after delivering a lowlevel attack, to avoid crashing into the rising ground beyond.
This was well known to Flying Officer Campbell who, despising the heavy odds, went cheerfully and resolutely to the task. He ran the gauntlet of the defences. Coming in almost at sea level, he passed the antiaircraft ships at less than mast-height in the very mouths of their guns, and skimming over the mole launched a torpedo at pointbiank range. The battle cruiser was severely damaged below tne water-line, and was obliged to return to the dock whence she had come only the day before.
By pressing home his attack at close quarters in the face of a withering fire on a course fraught with extreme peril, Flying Officer Campbell displayed valour of the highest order."


During a memorial service on 6 April 2002 in Saltcoats, Ayrshire, his brother officially handed the Victoria Cross over to the Commander of 22 Squadron. This took place exactly 59 years after the death of Flying Officer Campbell. 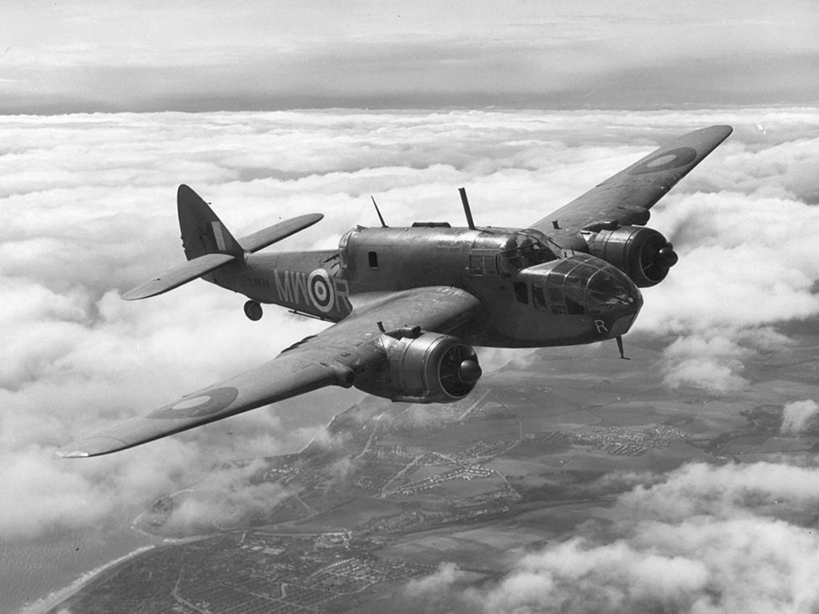