Received for returning to England after his first mission as a BBO agent. The mission was called "Draughts 1".
Honorary

Recommendation:
For having distinguished himself greatly by performing outstanding deeds of courage, perseverance and loyalty in the execution of very important tasks assigned to him in the months of April and September 1944, having been dropped by parachute over Dutch occupied territory. Thereby having shown great perseverance and outstanding organisational skills throughout in bringing unity and cooperation to the active underground resistance and having inspired all those he met in connection with his mission to greater activity by his loyal example. Finally, in the political prison in Scheveningen having succumbed to wounds, sustained during an engagement with the enemy.
Royal Decree No. 33. Awarded posthumously. 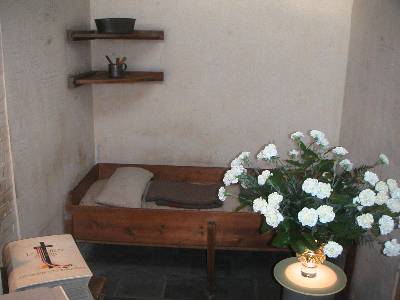