James Devereux was commissioned in 1925. On December 7th, 1941 he Commanded the First marine DefenceBattalion at Wake Island. After the fightings at Wake, he was taken Prisoner of War by the Japanese, where he tayed until the ending of the war.

After the Second World War he stayed in the U.S. Marine Corps until 1948. Later James Devereux served in the House of Representatives from Maryland, living in Ruxton, Maryland.
On August 5th, 1988 he passed away in Baltimore.

Citation:
"For distinguished and heroic conduct in the line of his profession, as Commanding Officer of the FIRST Marine Defense Battalion, Naval Air Station, Wake Island. Major Devereux was responsible for directing defenses of that post during the Japanese siege from 7 through 22 December 1941, against impossible odds. Major Devereux's inspiring leadership and the valiant devotion to duty of his command contributed in large measure to the outstanding success of these vital missions and reflect great credit upon the United States Naval Service."

Received with a bronze campaign star. 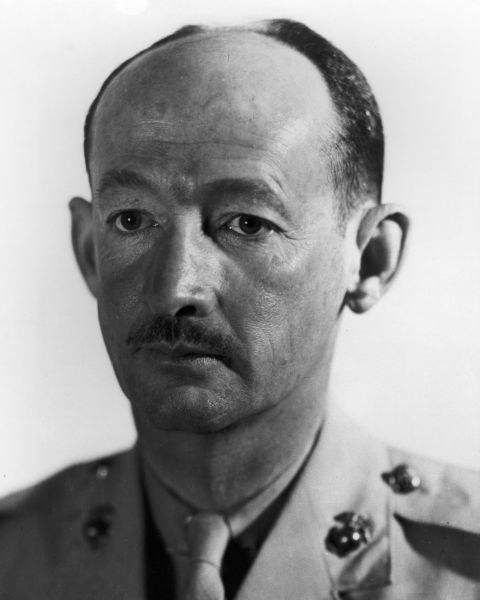 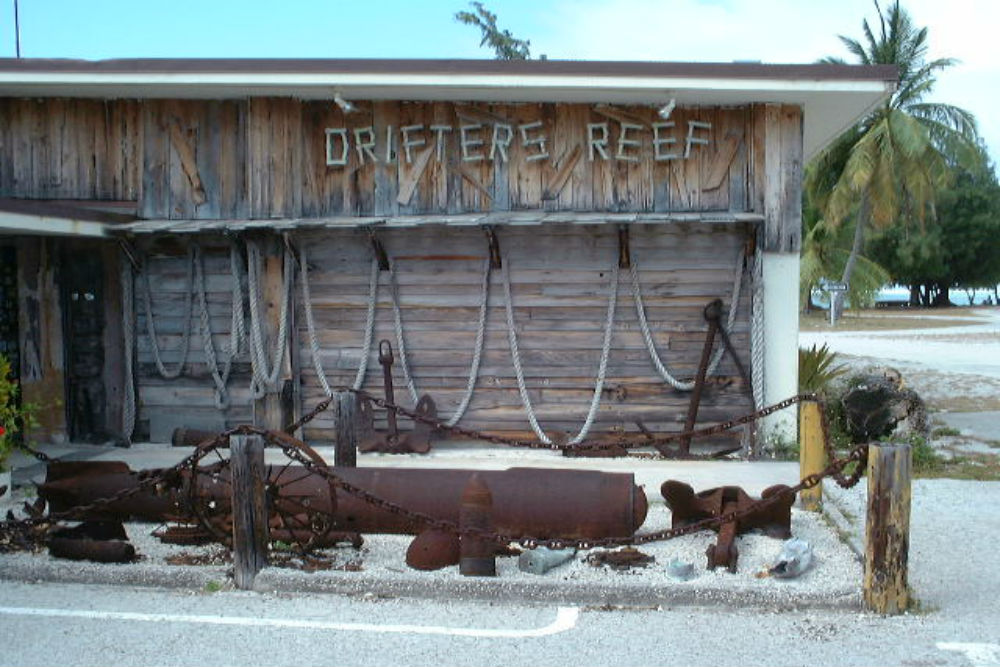 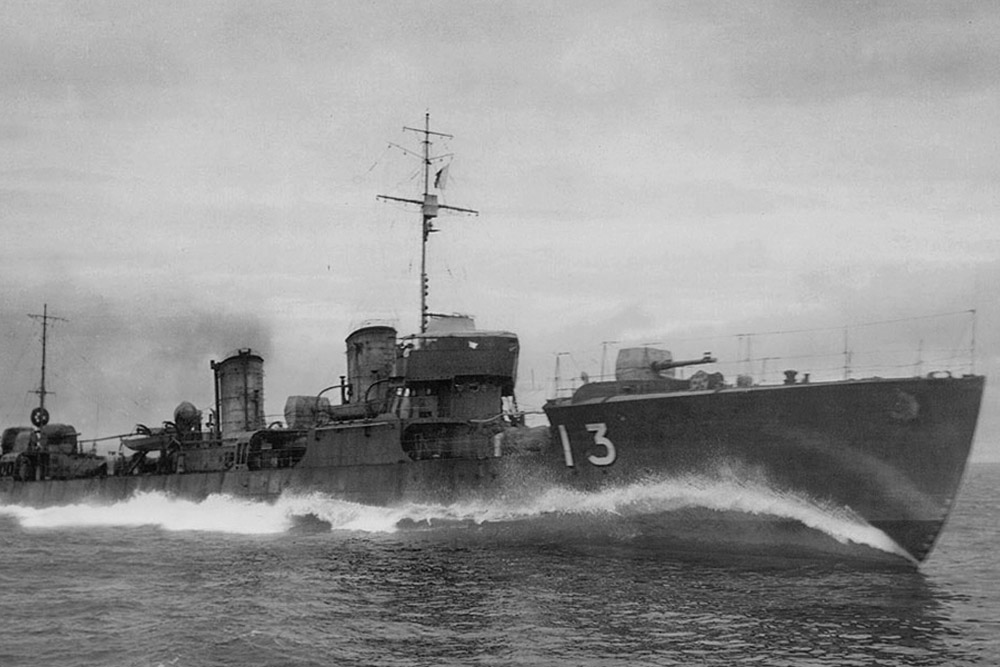 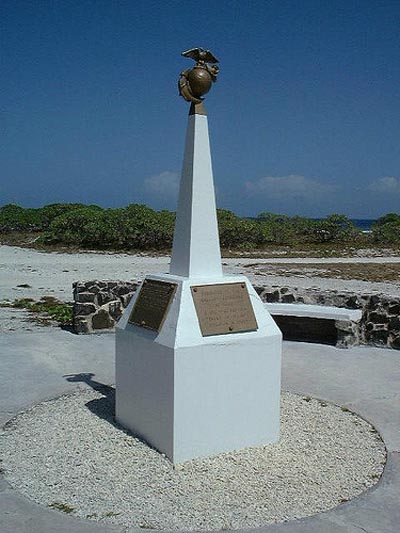 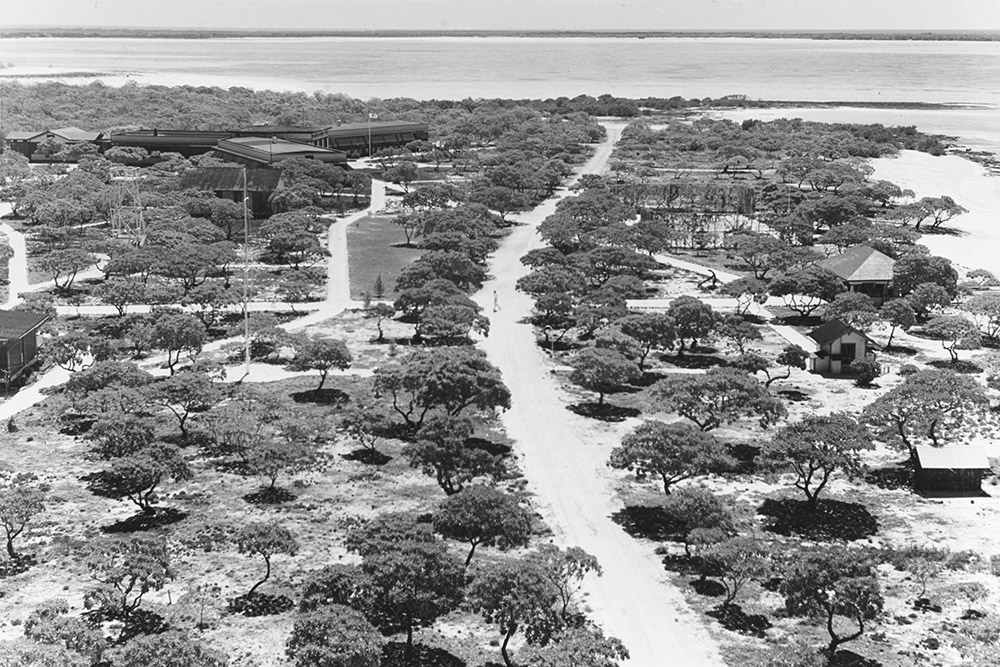