General Walter Krueger served as the commander of the Sixth Army, Third Army, VIII Corps and the 2nd Infantry Division.

Army of Occupation of Germany Medal 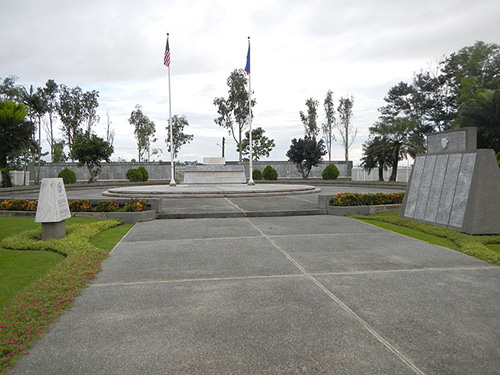 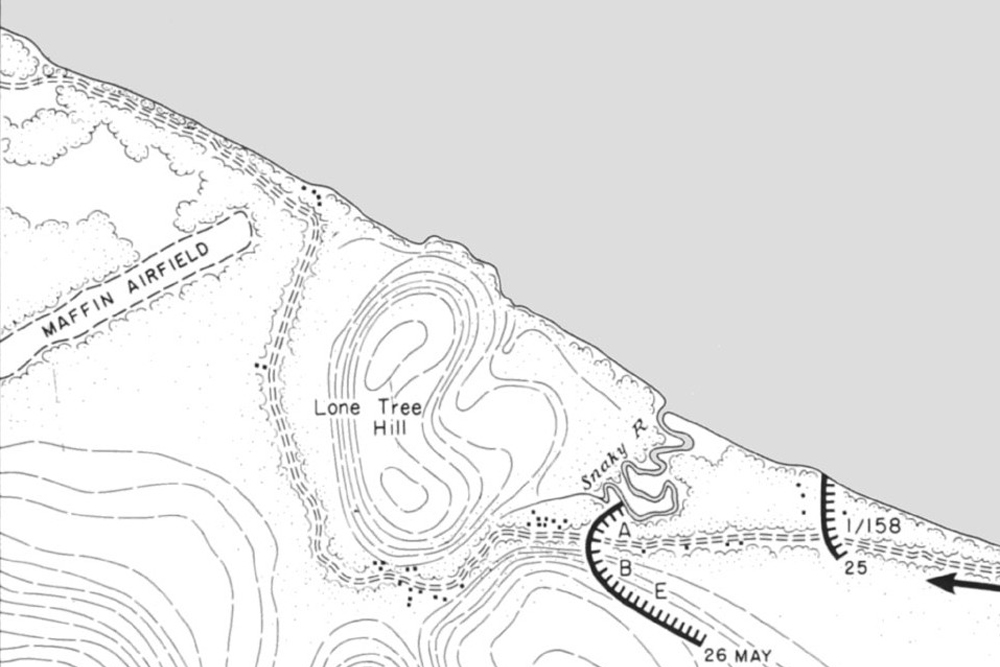 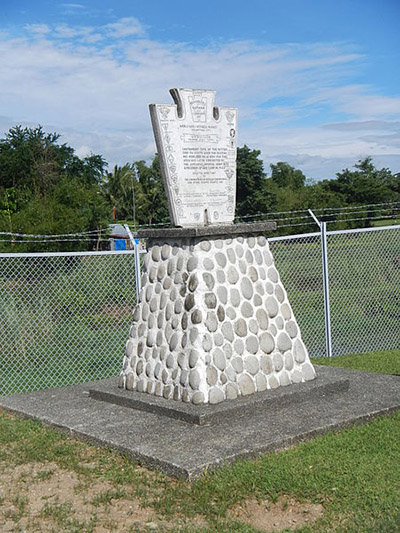