Jack Agazarian was a secret agent of the Special Operations Executive. He was arrested on 30 July 1943 and murdered in KZ Flossenbürg on 29 March 1945.

Citation:
"This officer showed outstanding bravery in returning to France though known to the Gestapo, and his self-sacrifice in volunteering to take his commanding officer's place at a dangerous rendezvous is worthy of the highest praise. It is strongly recommended that he receive the Military Cross."
Recommended for a Military Cross but as the MC cannot be awarded posthumously it was downgraded to a MiD.
Posthumously awarded 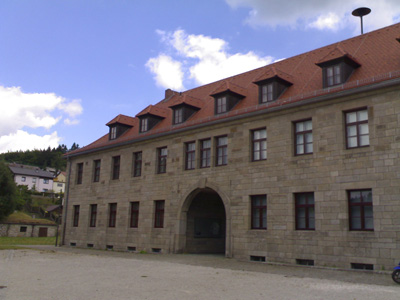 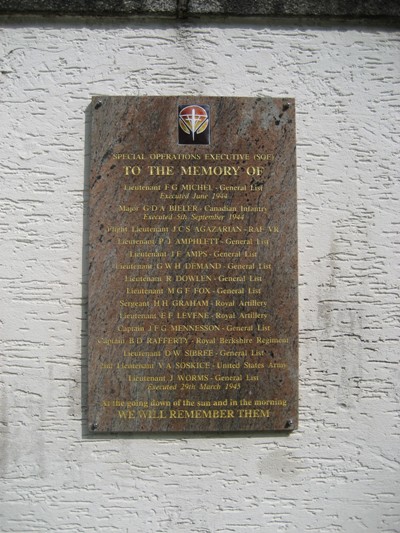 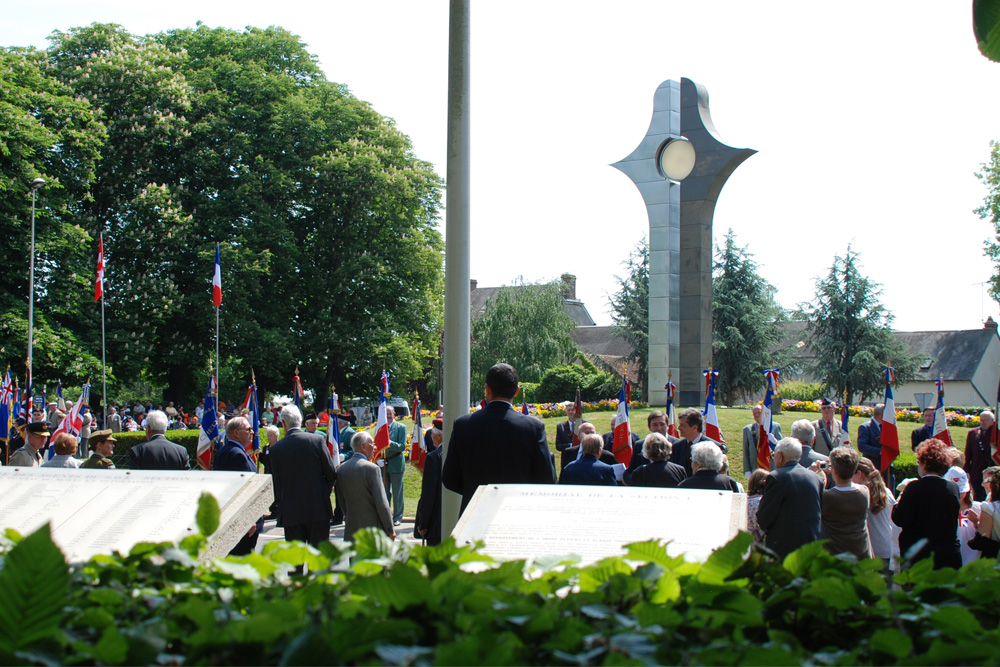 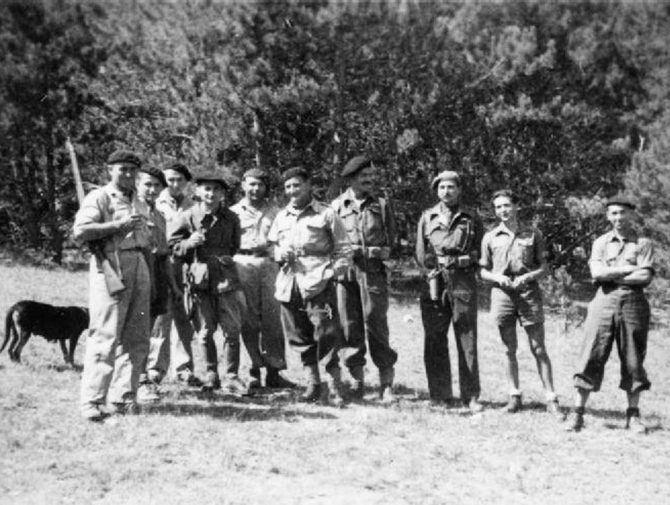