The circular medal measures 36 mm in diameter. The obverse shows the head of the reigning UK monarch. The reverse shows the words 'FOR CONSPICUOUS GALLANTRY' devided over three lines and encicled with a laurel wreath and surmounted with the Imperial Crown.
The Naval ribbon was changed in 1921 to a white ribbon with two dark blue edge stripes. The Air Force version is sky blue with dark blue stirpes on the edges. For additional decorations a silver laurelled bar was added to the ribbon.

It was awarded to Chief Petty Officers, Petty Officers and enlisted men of the navy or army and air force personnel of equal rank who served with the navy and who distinguished themselves by acts of pre-eminent bravery in action with the enemy. 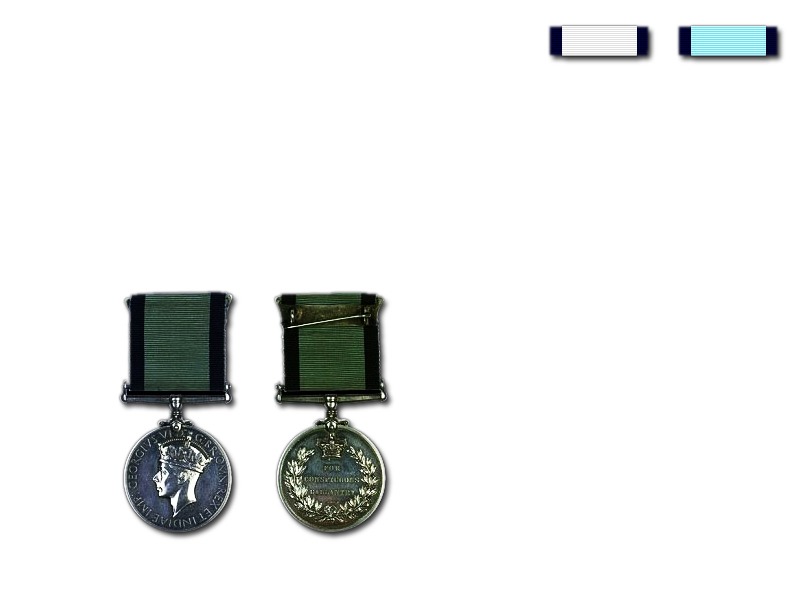