"On the morning of 25 June 1944, near Fort du Roule, guarding the approaches to Cherbourg, France, 1st Lt. Ogden's company was pinned down by fire from a German 88-mm. gun and 2 machineguns. Arming himself with an M-1 rifle, a grenade launcher, and a number of rifle and handgrenades, he left his company in position and advanced alone, under fire, up the slope toward the enemy emplacements. Struck on the head and knocked down by a glancing machinegun bullet, 1st Lt. Ogden, in spite of his painful wound and enemy fire from close range, continued up the hill. Reaching a vantage point, he silenced the 88mm. gun with a well-placed rifle grenade and then, with handgrenades, knocked out the 2 machineguns, again being painfully wounded. 1st Lt. Ogden's heroic leadership and indomitable courage in alone silencing these enemy weapons inspired his men to greater effort and cleared the way for the company to continue the advance and reach its objectives." 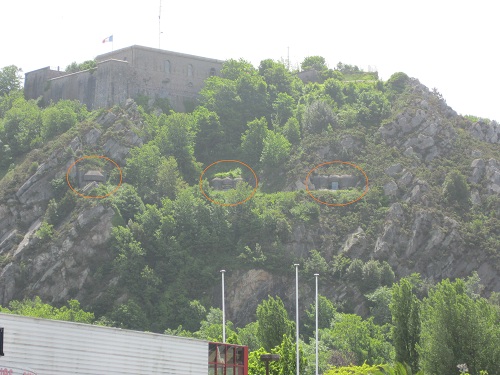 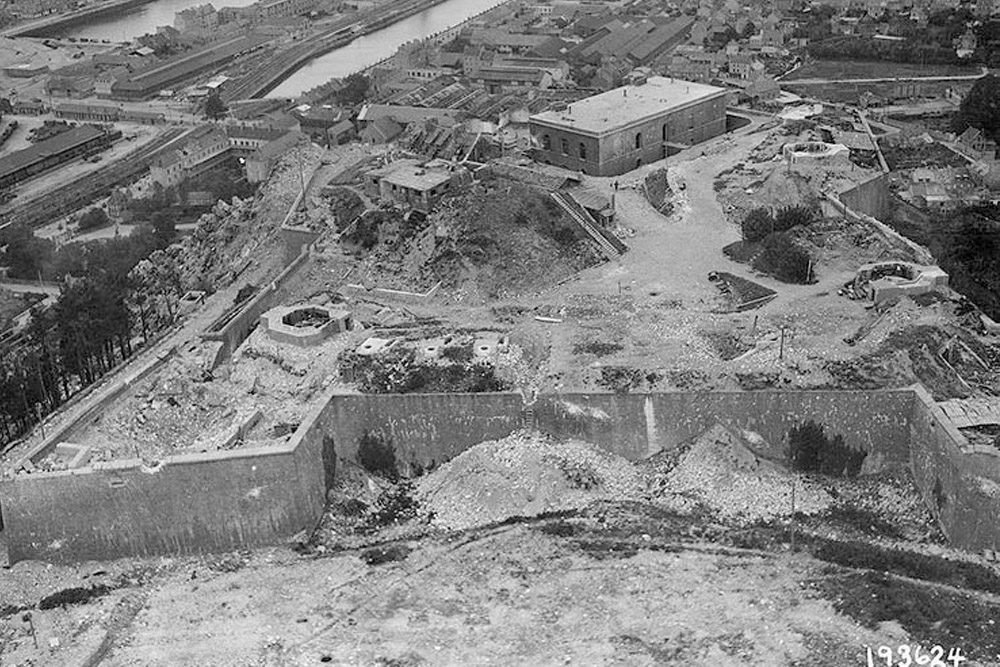