Received for good services in the Royal Navy since the outbreak of
War.
Second DSC received in the form of a bar to be worn on the ribbon of the first DSC.

Citation:
"The President of the United States of America, authorized by Act of Congress, July 9, 1918, takes pride in presenting the Distinguished Service Cross (Posthumously) to Captain Frederick Thornton Peters, Royal British Navy, for extraordinary heroism in connection with military operations against an armed enemy while in command of the ship carrying Landing Forces of the United States Army into the harbor of Oran, Morocco, in the early morning of 8 November 1942. Captain Peters distinguished himself by extraordinary heroism against an armed enemy during the attack on that post. He remained on the bridge in command of his ship in spite of the fact that the protective armor thereon had been blown away by enemy shell fire and was thereby exposed personally to the withering cross fire from shore defenses. He accomplished the berthing of his ship, then went to the forward deck and assisted by one officer secured the forward mooring lines. He then with utter disregard of his own personal safety went to the quarter-deck and assisted in securing the aft mooring lines so that the troops on board could disembark. At that time the engine room was in flames and very shortly thereafter exploded and the ship turned on its side and sank."
Permission granted to wear the decoration per The London Gazette, dated January 19th, 1943.

Citation:
"For valour in taking H.M.S. Walney, in an enterprise of desperate hazard, into the harbour of Oran on the 8th November, 1942. Captain Peters led his force through the boom towards the jetty in the face of point-blank fire from shore batteries, a Destroyer and a Cruiser. Blinded in one eye, he alone of the seventeen Officers and Men on the bridge survived. The Walney reached the jetty disabled and ablaze, and went down with her colours flying." 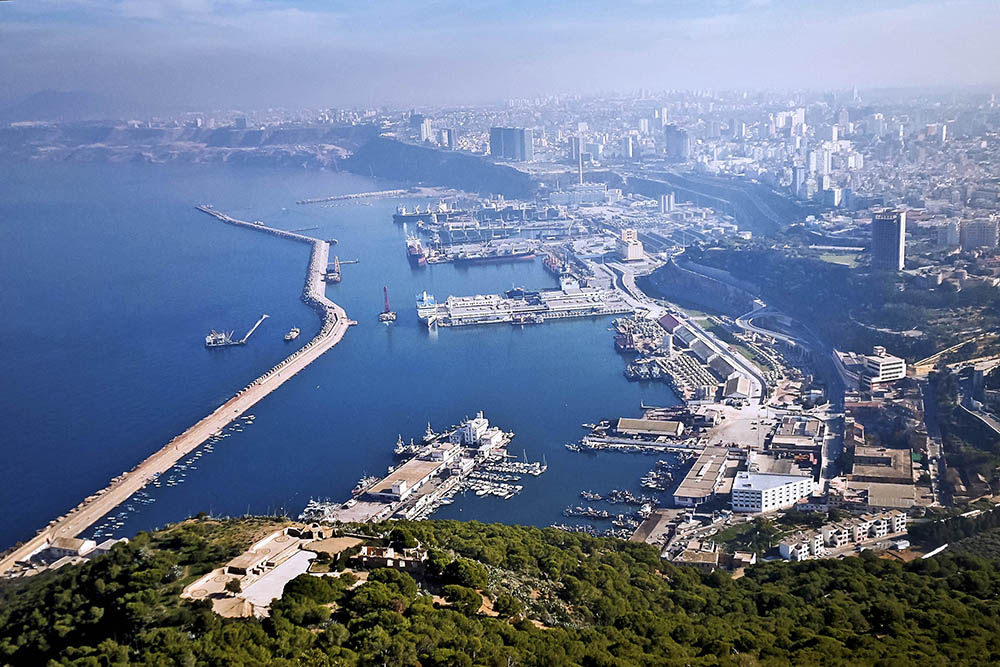