Citation:
"Between the dates 20th May and 8th June 1915, Lieutenant Commander Nasmith was in command of His Majesty's Submarine E 11 in the Sea of Marmara, in the Dardanelles. During this time they destroyed a large Turkish gunboat; two transport ships; an ammunition ship; 3 store ships and four other vessels. Having safely passed the most difficult part of his homeward journey, he then returned to attack he Turkish Transport ship."

For valuable services in charge of the Seventh Submarine Flotilla in the Baltic and as Senior Naval Officer, Reval. 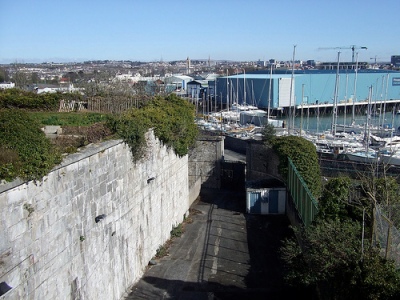 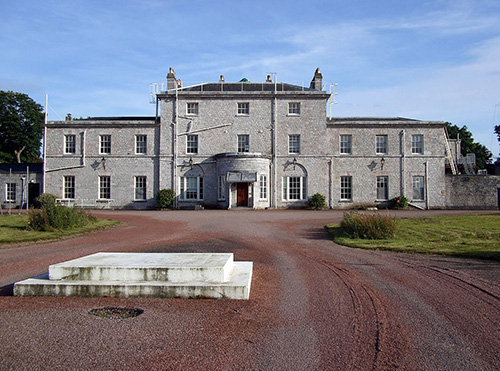