"The Bou feature dominates all ground East and West between Medjez El Bab and Tebourba. It was essential to the final assault on Tunis that this feature should be captured and held.
A Guards Brigade assaulted and captured a portion of the Bou on the 27th April 1943. The Irish Guards held on to points 212 and 214 on the Western end of the feature, at which points the Germans frequently counter-attacked. While a further attack to capture the complete feature was being prepared, it was essential for the Irish Guards to hold on. They did so. On the 28th April, 1943, the positions held by one Company of the Irish Guards on the ridge between points 212 and 214 were about to be subjected to an attack by the enemy.
Approximately one Company of the enemy were seen forming up preparatory to attack and Lance-Corporal Kenneally decided that this was the right moment to attack them himself. Single-handed he charged down the bare forward slope straight at the main enemy body firing his Bren gun from the hip as he did so. This outstanding act of gallantry and the dash with which it was executed completely unbalanced the enemy Company which broke up in disorder. Lance-Corporal Kenneally then returned to the crest further to harass their retreat.
Lance-Corporal Kenneally repeated this remarkable exploit on the morning of the 30th April 1943, when, accompanied by a Sergeant of the Reconnaissance Corps, he again charged the enemy forming up for an assault. This time he so harassed the enemy, inflicting many casualties, that this projected attack was frustrated: the enemy's strength was again about one Company. It was only when he was noticed hopping from one fire position to another further to the left, in order to support another Company, carrying his gun in one hand and supporting himself on a Guardsman with the other, that it was discovered he had been wounded. He refused to give up his Bren gun, claiming that he was the only one who understood that gun, and continued to fight all through that day with great courage, devotion to duty and disregard for his own safety.
The magnificent gallantry of this N.C.O. on these two occasions, under heavy, fire, his unfailing vigilance, and remarkable accuracy were responsible for saving, many valuable lives during the days and nights in the forward positions. His actions also played a considerable part in holding these positions and this influenced the whole course of the battle. His rapid appreciation of the situation, his initiative and his extraordinary gallantry in attacking single-handed a massed body of the enemy and breaking up an attack on two occasions, was an achievement that can seldom have been equalled. His courage in fighting all day when wounded was an inspiration to all ranks. "
Later promoted to the rank of Company Sergeant-Major. 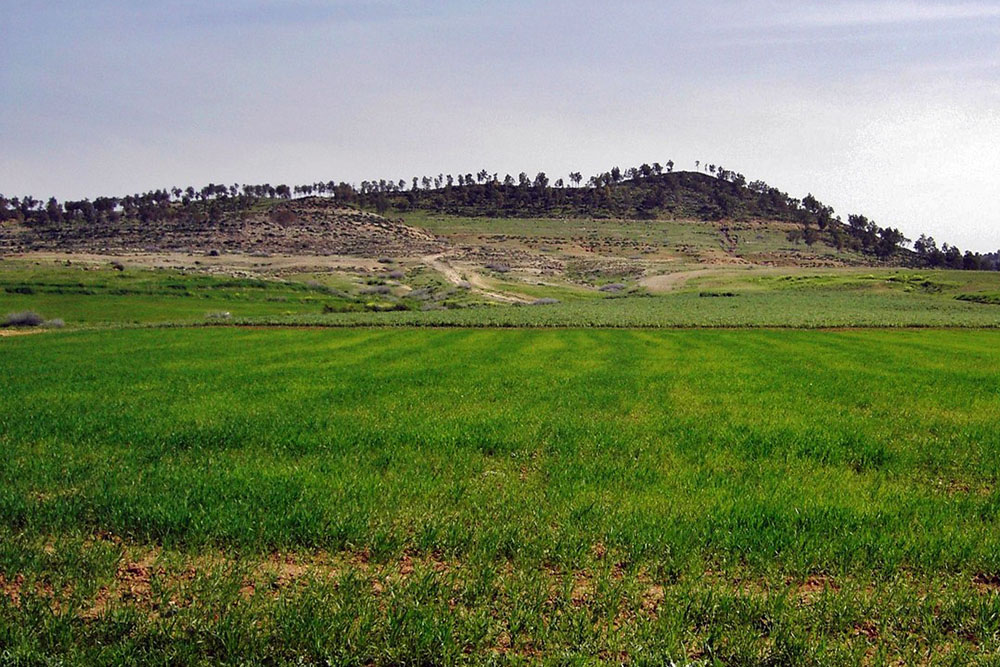 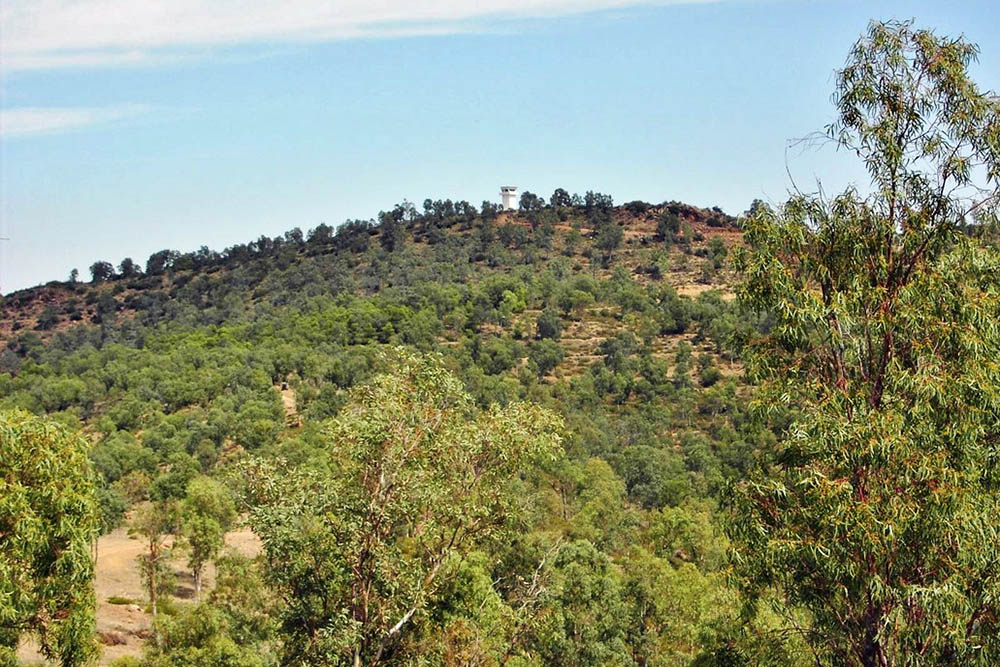