Clifford Black Mike McEwen was an ace from the First World War. Next to that he was the only Canadian who was in charge of a Group of Bomber Command during the Second World war. He succeeded to achieve the rank of Air Vice Marshal. The progress he made with No. 6 Group after his appointment could count on great admiration from Air Marshal Sir Arthur Harris, chief of Bomber Command since 1942. McEwen was at the brink of a further career step within the allied air forces, when the end of the Second World War, in August 1945, prevented that.

Clifford MacKay McEwen was born on the 2nd of July 1896 in the little village of Griswold in the Canadian province of Manitoba. At an early age he moved to Moose Jaw where he grew up. He studied at the Saskatchewan University before he joined the Canadian Expeditionary Force in 1916. He was assigned to the 196th Battalion and left for Europe. Shortly after his arrival in the UK he was promoted to become an officer in April 1917. He then served in the 15th Reserve Battalion of the Canadian Infantry. He would not stay there for long, as he soon made a transfer to the Royal Flying Corps. After finishing his flight training he was assigned to No.28 Squadron in Italy.

In 1918 McEwen revealed to be a true ace in the Italian air war. Within ten months he succeeded to down 27 enemy aircraft. He was awarded therefore the Military Cross, the Distinguished Flying Cross (DFC) and the DFC-with-Bar. McEwen was described as "A brilliant and courageous pilot who has personally destroyed twenty enemy machines. Exhibiting entire disregard of personal danger, he never hesitates to engage the enemy, however superior in numbers, and never fails to inflict serious casualties. His fine fighter spirit and skillful leadership inspired all who served with him." At the end of the First World War McEwen was promoted to the rank of Captain.

After the First World War McEwen was active as a flying instructor in the recently established Royal Canadian Air Force (RCAF). He was stationed in Camp Borden, Ontario. Here he got his nickname Black Mike because of his quickly tanning complexion. McEwen pursued a career with the air force and therefore he left for England in 1930 in order to study at the Royal Air Force Staff College in Cranwell. Here he achieved the rank of Group Captain.

At the outbreak of the Second World War in September 1939, McEwen was in charge of the large training base of the RCAF in Trenton, Ontario. It would however take another year and a half before he would participate in the battle against Nazi Germany. In 1941 he was promoted to Air Commodore and was put in command of No.1 Group of the RCAF. As part of Coastal Command the Group of McEwen joined in the battle with the German submarines in the northern part of the Atlantic Ocean from Canada. He worked on his reputation of a seriously disciplined leader. In 1943 he was transferred to England. Here he was put in command of RAF Linton in Yorkshire. On this air base he deserved a Mention in Dispatches for his professional approach: "This officer was appointed base commander at No.62 Operational Base in June 1943; since then five squadrons have either formed or converted after movement into the base. Air Commodore McEwen has by his untiring efforts and leadership brought the base to a very high level of operational efficiency. His ability and zeal have been worthy of the highest praise."

On 28 February 1944, McEwen was appointed commander of No.6 (RCAF) Group in Yorkshire. This was a separate Group of the Royal Canadian Air Force within Bomber Command. The unit did remain under the leadership of the Royal Air Force. Before February 1944 the Group stood under the command of the British Air Vice Marshal George Brooks. The chief of Bomber Command, Sir Arthur Harris, however was not very impressed by Brooks leadership and saw McEwen as the ideal replacement. Black Mike, contrary to his predecessor, was of Canadian origin, had built an impressive reputation in the First World War and used an approach that earned the approval of Harris. McEwen as commander of Group No.6 represented discipline and was an active leader. He himself participated in a number of missions, even when it was not allowed for the higher echelon to fly operational missions. He also designed a new training program in which also experienced crews had to operate training flights regularly. It had a positive effect on the losses and on the morale of the Group, whilst both these had always worried Harris and the Canadian higher command.

Towards the end of 1944 No.6 Group under McEwen presented the lowest loss figures of all Groups of heavy bombers. On 14 October, 1944, in total 501 aircraft of the Group carried out an attack on Duisburg twice within sixteen hours, a record for No. 6 Group. During the night of 6 to 7 October, 1944, the heaviest bombardment that was ever carried out by No. 6 Group took place when 923 Lancasters and Halifaxes attacked Dortmund. The low number of losses during both attacks, only seven aircraft in total, were a consequence of the most able leadership by McEwen according to Harris. The Canadian, within a short time, had gained the respect of the chief of Bomber Command.

When the war in Europe neared its end, plans were made to transfer a fleet of bombers to the war theatre in the Pacific to support the battle against Japan. McEwen was selected to command this Group of bombers. Before the plans would be carried out however, Japan surrendered on August 15th, 1945.

A few months after the end of the war McEwen left the air force. He remained active in the aeronautical industry. He started to work for aircraft construction companies as an independent consultant. Later on he was managing director of Trans-Canada Air Lines for a period of two years. Compared to his British colleagues McEwen disappeared a little bit in anonymity. Harris was of the opinion that McEwen had received too little appreciation. In his memoires he expressed his dissatisfaction with this. When McEwen met with physical problems, Harris wrote to the Canadian High Commissioner. He urged him to provide as yet a suitable award for his part during the war. Also he established contact with the wife of McEwen. To her he expressed again his opinion that her husband, unjustified, had only received too little appreciation.

Clifford McEwen passed away on 6 August, 1967, in Pointe Claire in Quebec. He was 71 years of age. In 2003 the air base in Moose Jaw, in the Canadian province of Saskatchewan, was renamed as Air Vice Marshal C.M. McEwen Airfield. With this it became the first military air base in Canada that was named after a legend of the Canadian military aviation history.

Bomber Command
RAF unit which controlled strategic and sometimes tactical bombing (as in Normandy)
Infantry
Foot soldiers of a given army.
Marshal
Highest military rank, Army commander.
Nazi
Abbreviation of a national socialist.
RAF
Royal Air Force. British air force
Squadron
A military unit in the Belgian navy usually six to eight small ships operating together under one command. The smallest military unit in the Dutch air force of about 350 men. In most countries is the designation of a military unit thesize of a company. It is either an independent unit, such as a battery, or part of a bigger Calvary unit. In the air force it is the designation of a unit of aircrafts. 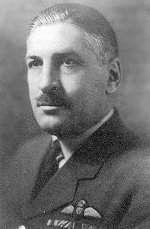 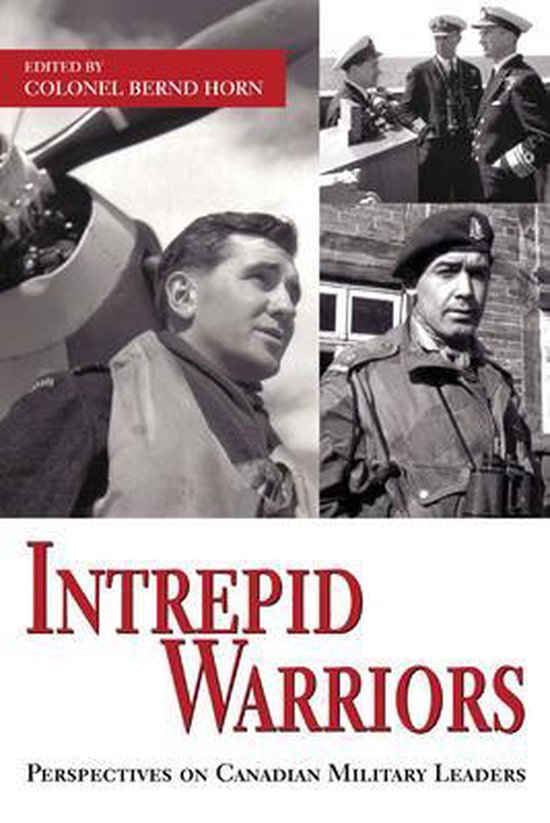 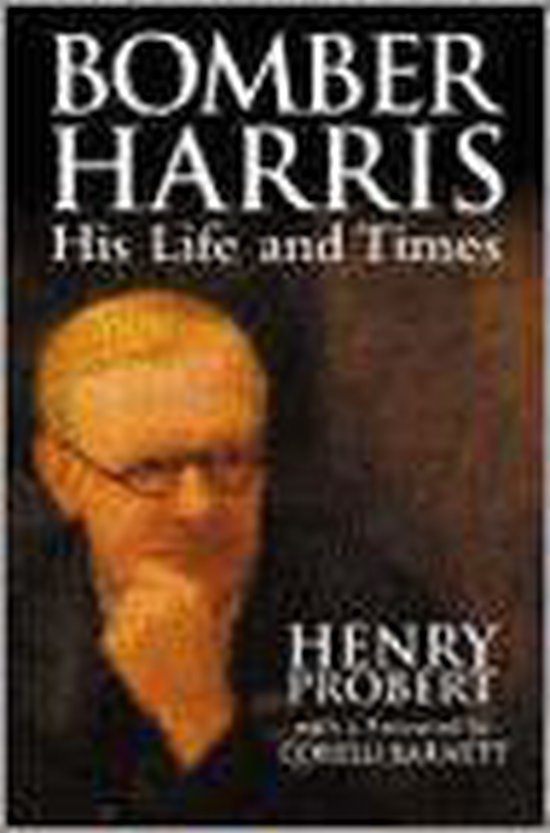