The WW2Awards team and our organisation STIWOT thank all visitors and all who contributed to WW2Awards in any way for the contributions we received in 2012. For 2013 we would like to wish you all the best and adress the hope that you will send us may additional information.

It is 06:30 in the morning and the alarm clock sounds in a hotel in Houffalize. Your reporter wakes in the rainy Ardennes. Today the 35th edition of the Bastogne Historic Walk takes place and STIWOT is present in full battle force. It will be the first event from which we will try to send live pictures from our smart phones. And to compose a report later this day back in the hotel with pictures from our cameras. Tomorrow we will leave for Recogne for the re-enactmentevent (DUTCH) and to close the day with a parade in the streets of Bastogne (DUTCH).

On saturday 13 October 2012 Judy Urquhart gave a lecture about the life of her father General Roy Urquhart. She was invited by the Friends of the Airborne Museum. The titel of the lecture was: The Road to Arnhem. The lecture in the Concert Hall in Oosterbeek turned out to be very popular. Arjan Vrieze took the pictures below.

Every day our volunteers are working on adding new persons, decorations, data on persons and images of persons and decorations. Also we daily receive input from our visitors, veterans and our foreign volunteers. A; this has to be checked and added to the website.

WW2Museums.com was established on 1 October 2002 and exists ten years. This website, part of the Foundation for Information on World War Two (STIWOT) offers to its visitors an overview of museums, war cemeteries, monuments , memorials and other places to visit to those that are interested in the history of the Second World War. 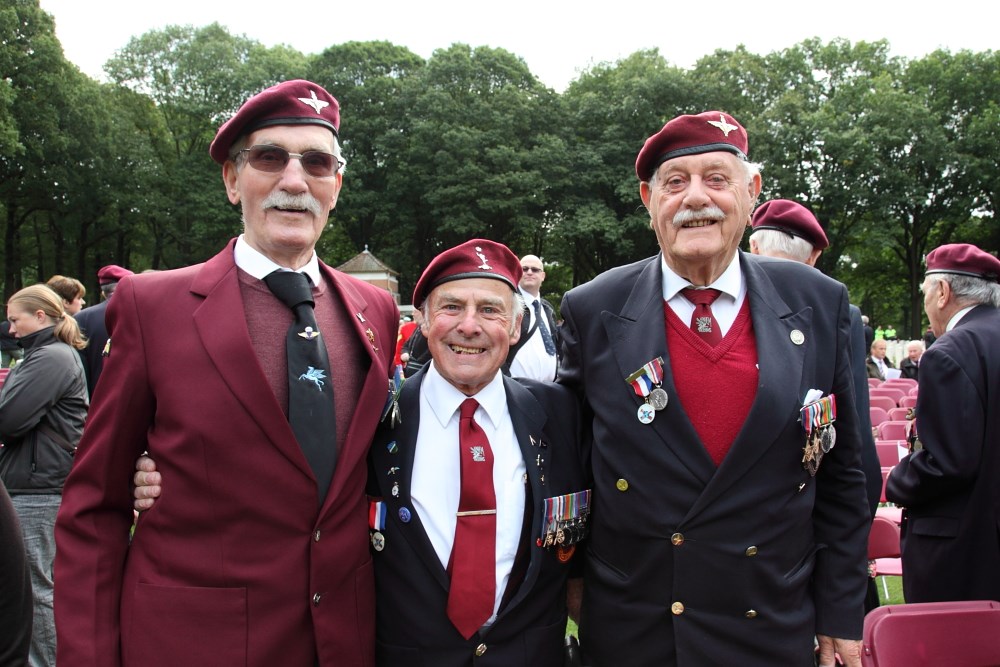 On sunday morning we went to the Airborne Cemetery in Oosterbeek with Harry Dicken and James Singer. The weather was good. We talked to many people before and after the service.

A barrack which belonged to the concentration camp Auschwitz-Monowitz in Poland is being threatened with demolition. The structure had been displaced to be used as a shed. The present owner seems to intent to tear down the very much worn out wooden construction. 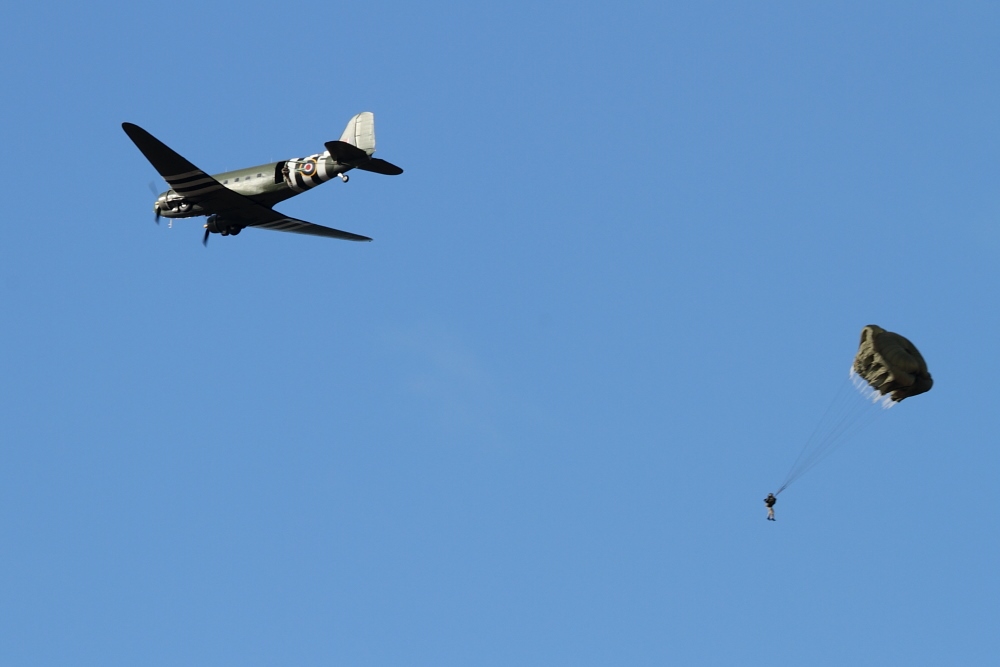 On 22 september 2012 Arjan Vrieze went to the annual Airborne dropping and commenmoration on Ginkel Heath together with Harry Dicken (10e bataljon) and James Singer.

Today we took Harry Dicken and his grandson James on a tour along the places that had been during the Battle of Arnhem. We started and ended at Ginkel Heath. 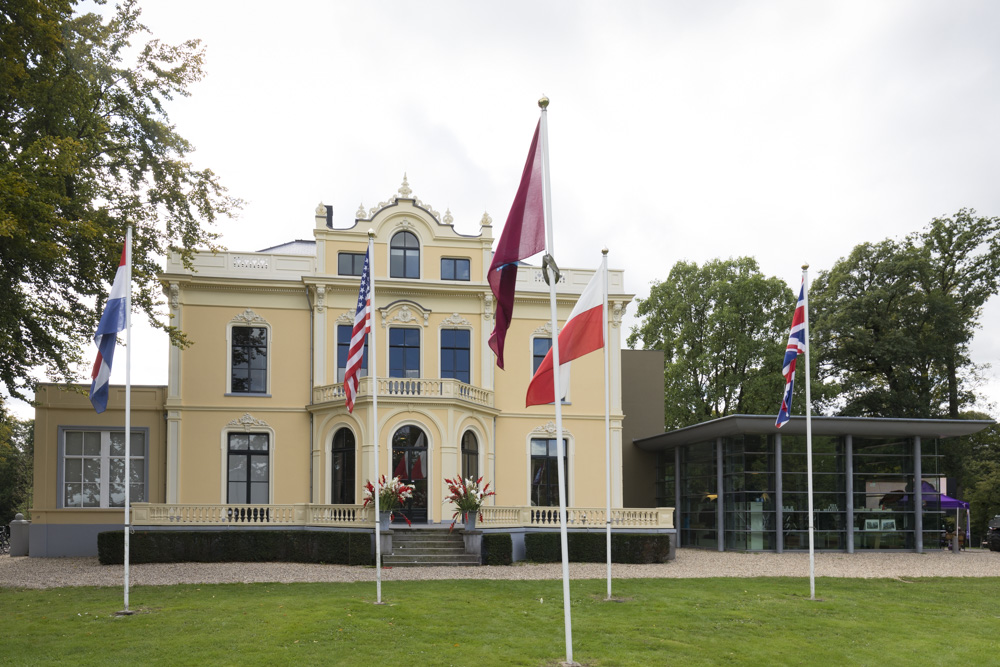 Today STIWOT-volunteer Arjan Vrieze went out with his guests Harry Dicken, veteran of the 10th battalion and his grandson James. First we went to the Landing zones S, X and Z. Then to the memorial in Heelsum. The Airborne Museum in Oosterbeek was next.

On 7 september Arjan Vrieze together with 3 Dutch friends took Arthur 'Alf' Bone to the Battle of Britain Memorial Flight. Alf was war time pilot, flying with the RAF. He first flew Whitleys, then Anti Submarine missions in Wellingtons with Coastal Command. In 1944 converted to the Dakota. With 271 Squadron he flew 3 missions to Arnhem. Between VE-day and VJ-day Alf flew the Dakota in Birma. Al together 1400 flying hours in 3 years time. Alf and Arjan are friends since the 65th commemoration of the Battle of Arnhem in 2009. The history of Alf with RAF is briefly mentioned in the Haynes Manual for the Douglas DC-3 Dakota ISBN978 0 85733 070 3.

Non-persons in the main menu WW2Awards

As from now, the recipients of decorations that are no persons, are also available through the main menu of the website.

The WW2Awards website keeps on growing by the day. Most of this is due to the additions of our visitors and the hard work of our volunteers. Every now and then we reach a number of highlights with these additions.

Up till now in literature and on the internet is was mentioned that Oberstleutnant, and as Major recipient of the Ritterkreuz des Eisernen Kreuzes and Deutsches Kreuz in Gold, Alfred Meinigke, died at Sanko 2/327 Glebowka, Soviet Union on September 27th, 1943. From the Nachmeldung zur Tagesmeldung XIII. Armeekorps vom 28.09.1943, of which we now own a scan, has been discovered that Alfred Meinigke actually died on September 28th, 1943.

For the information on this website we use many primary sources. Help of our visitors with this information is very welcome. Do you own any documents with awarding information on decorations in relation to the Second World War, we would be very pleased to be able to receive a scan of them.

This website now contains over 45.000 names. However many more recipients of decorations are awaiting to be entered to the database. To be able to do this, new volunteers are more than welcome. If you think you will be able to make a contribution to the website by adjusting, renewing or adding to the contents, please contact us about the possibilities. 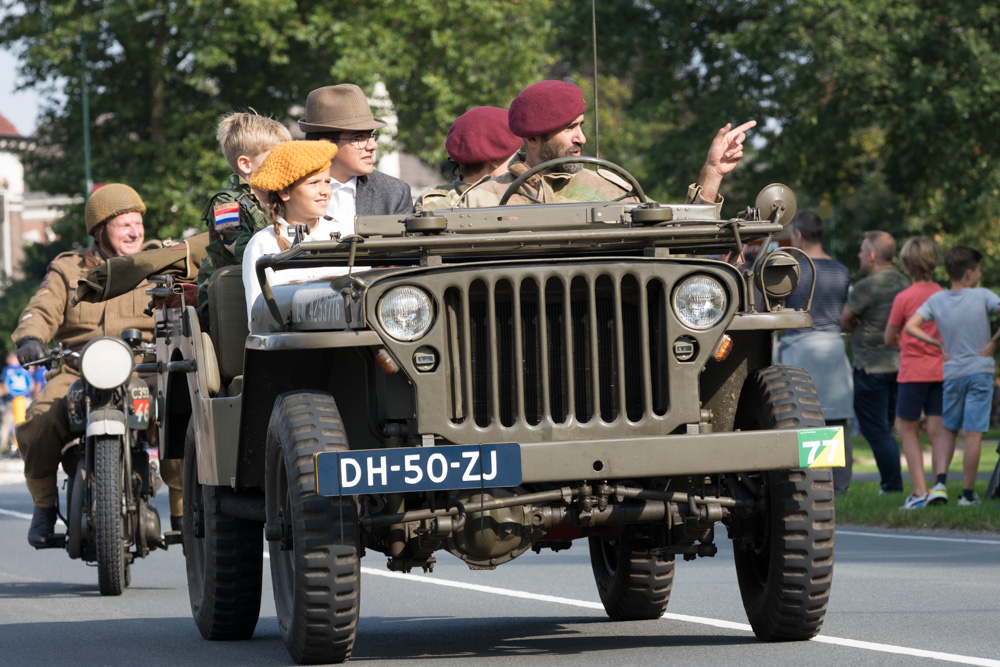 Photo Report Race to the Bridge 2021 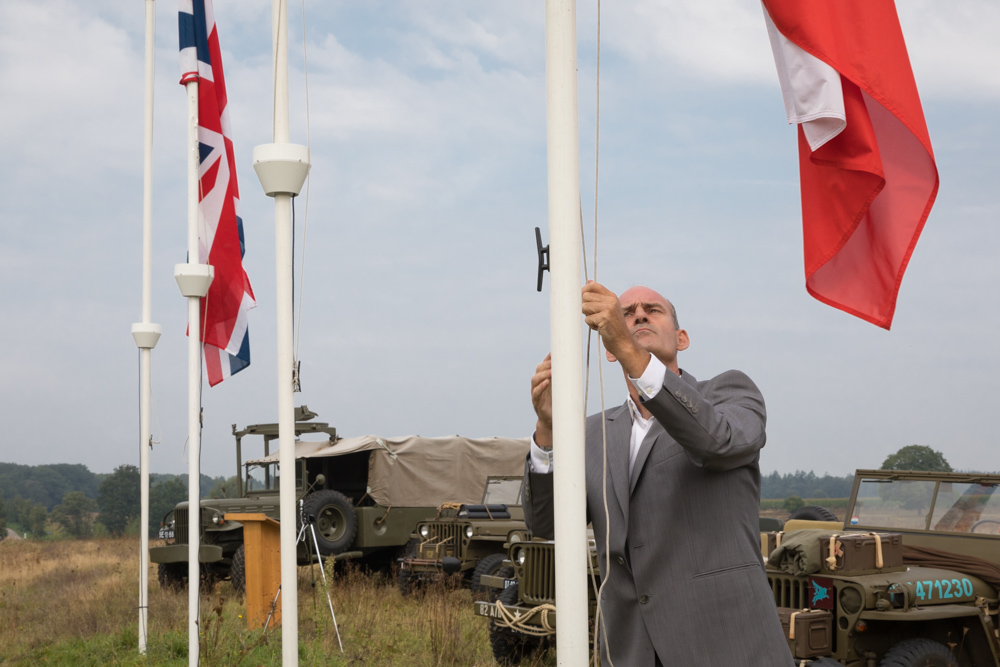 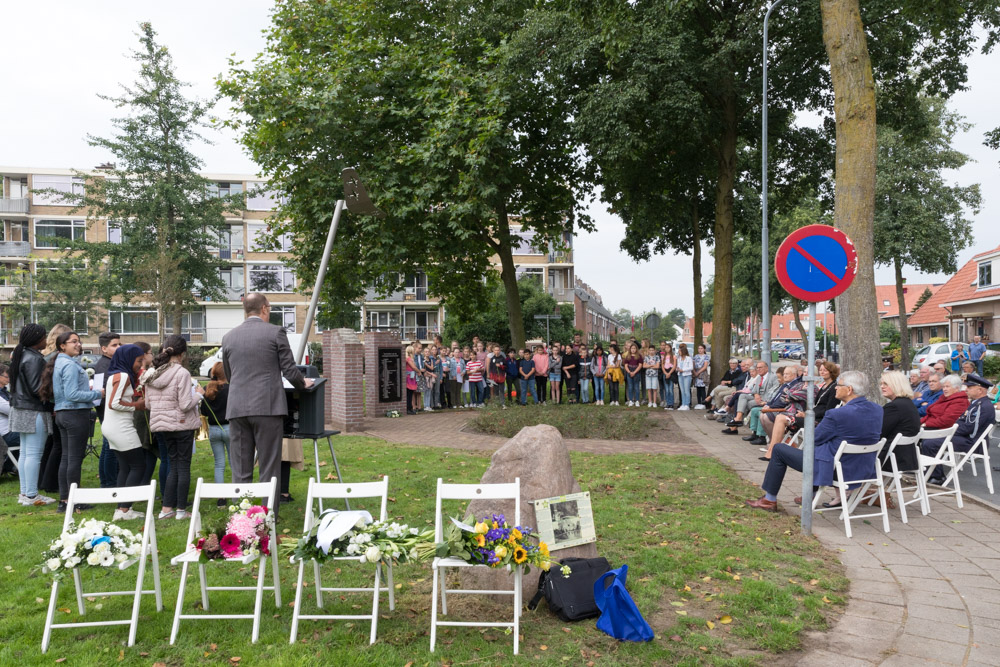 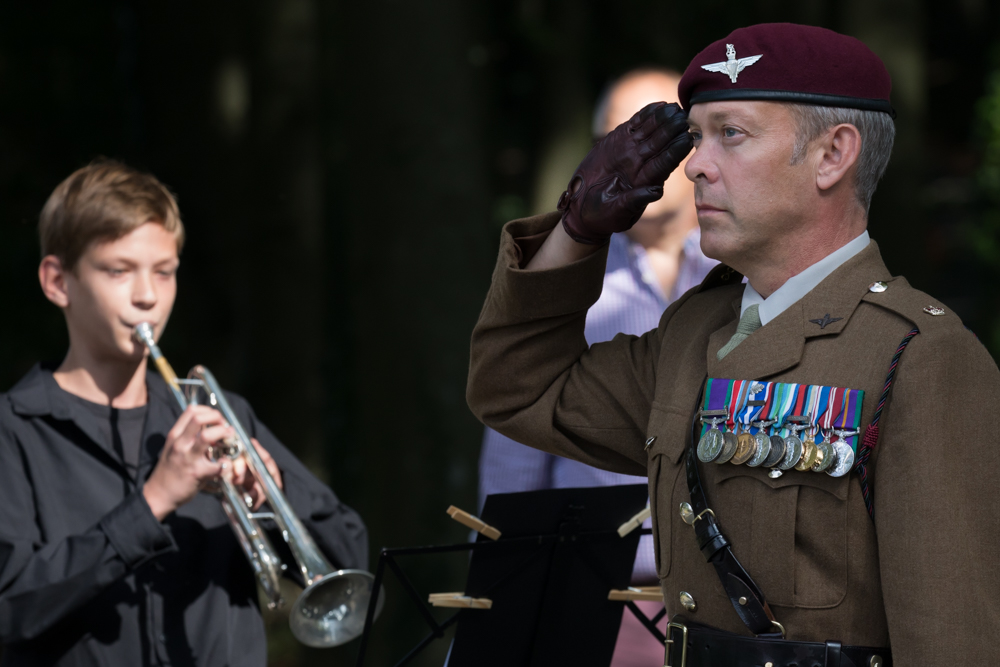 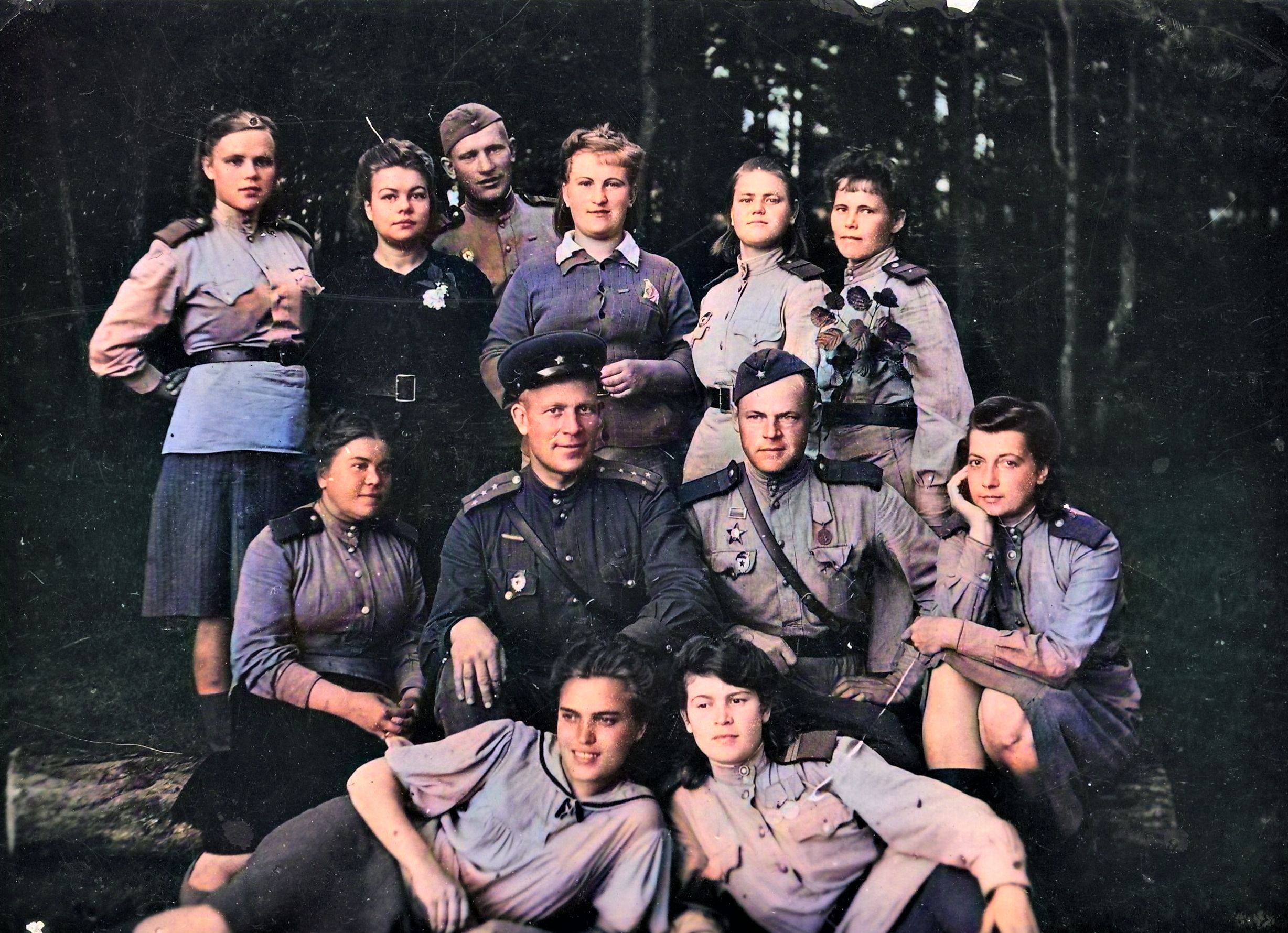 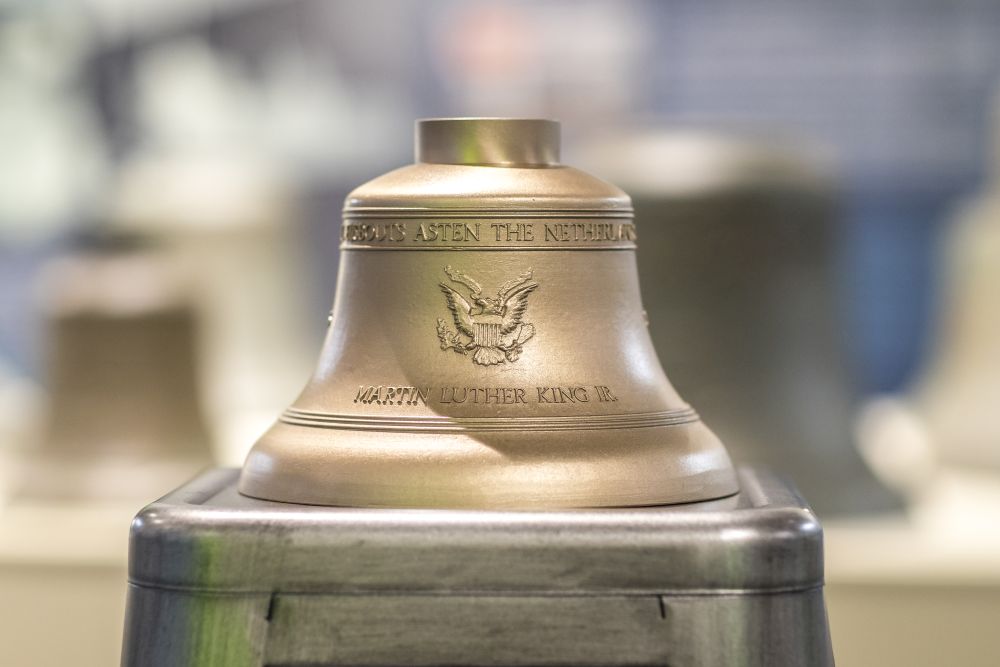 The Netherlands Carillon will finally sound harmoniously after May 5 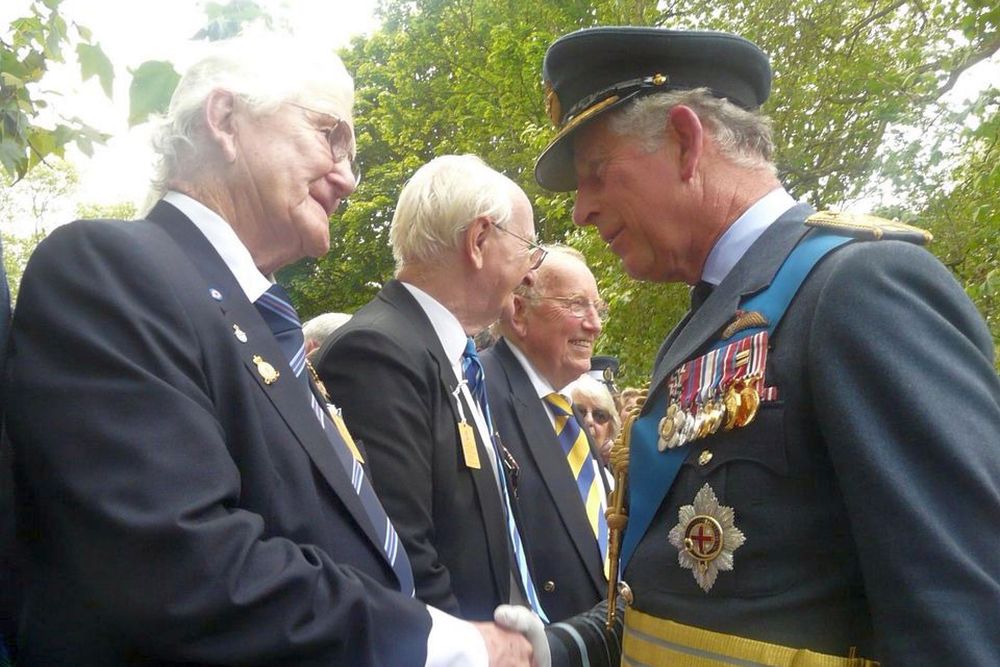 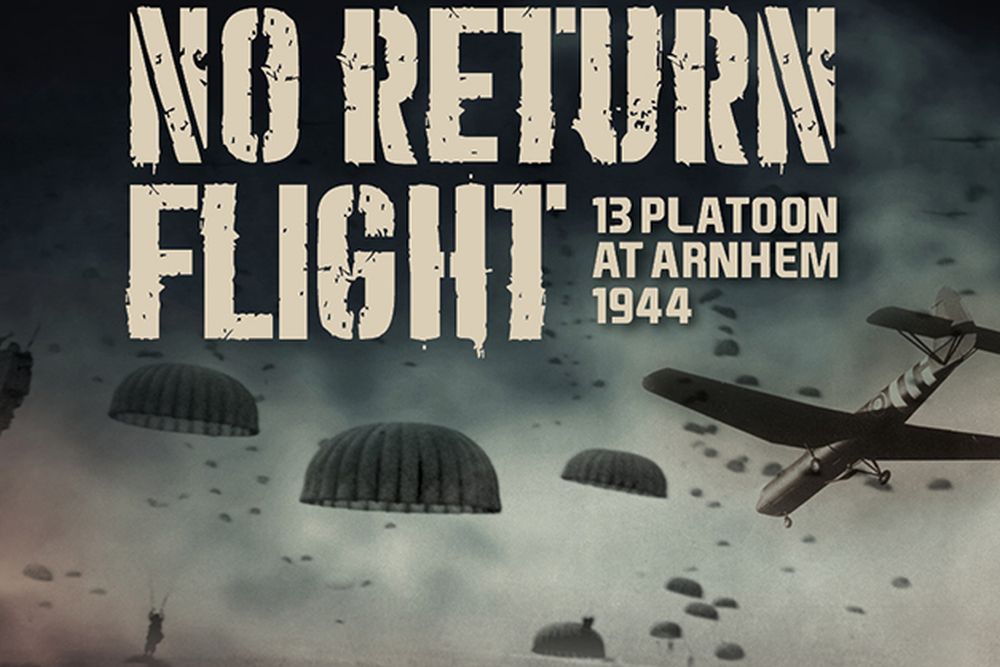 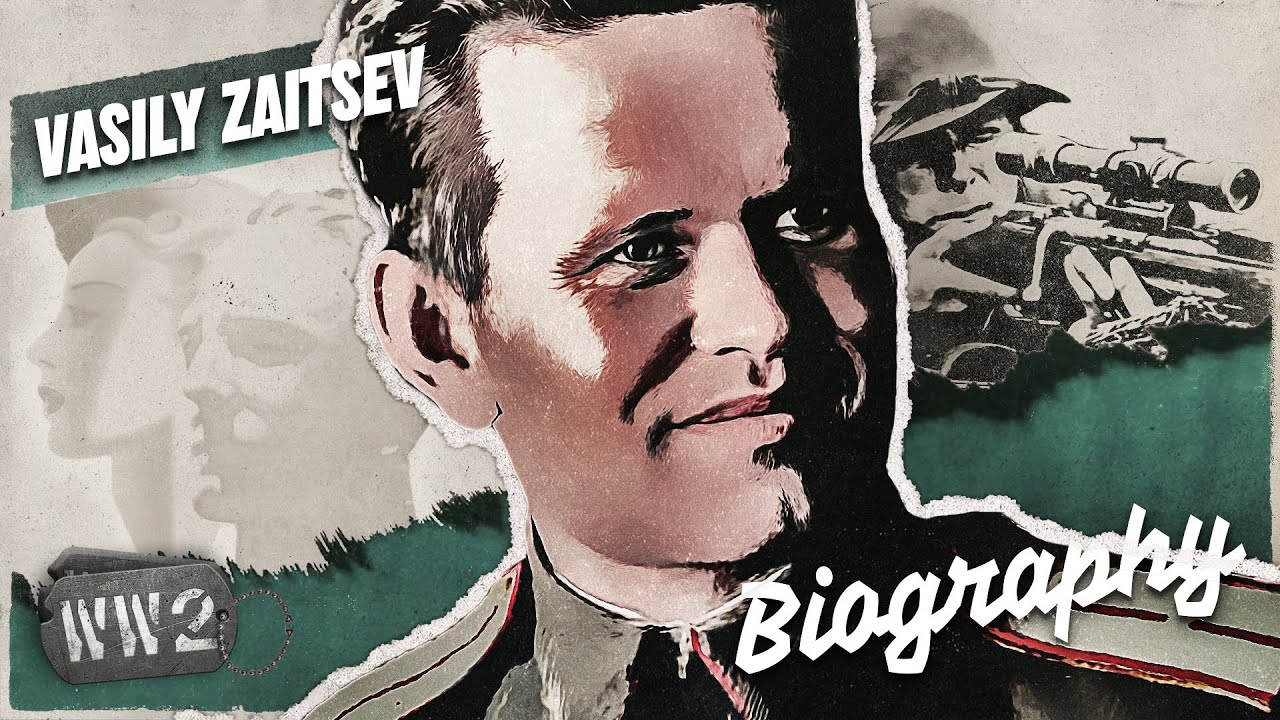 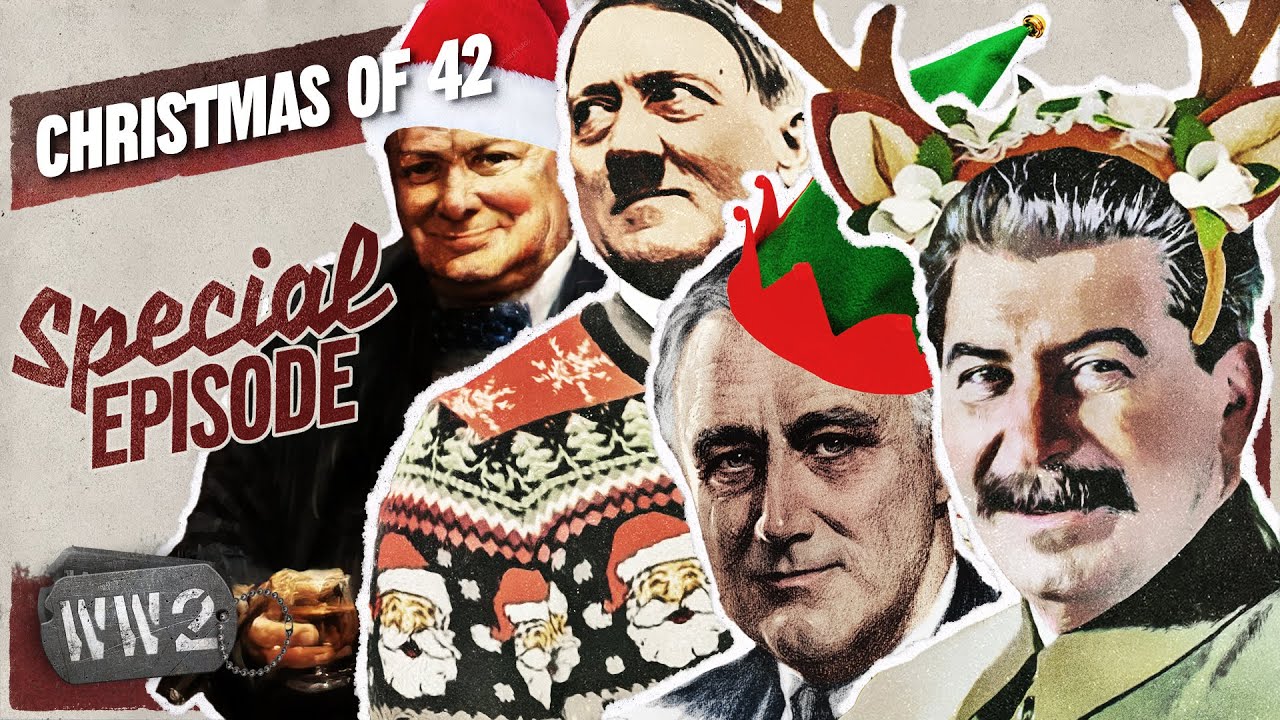 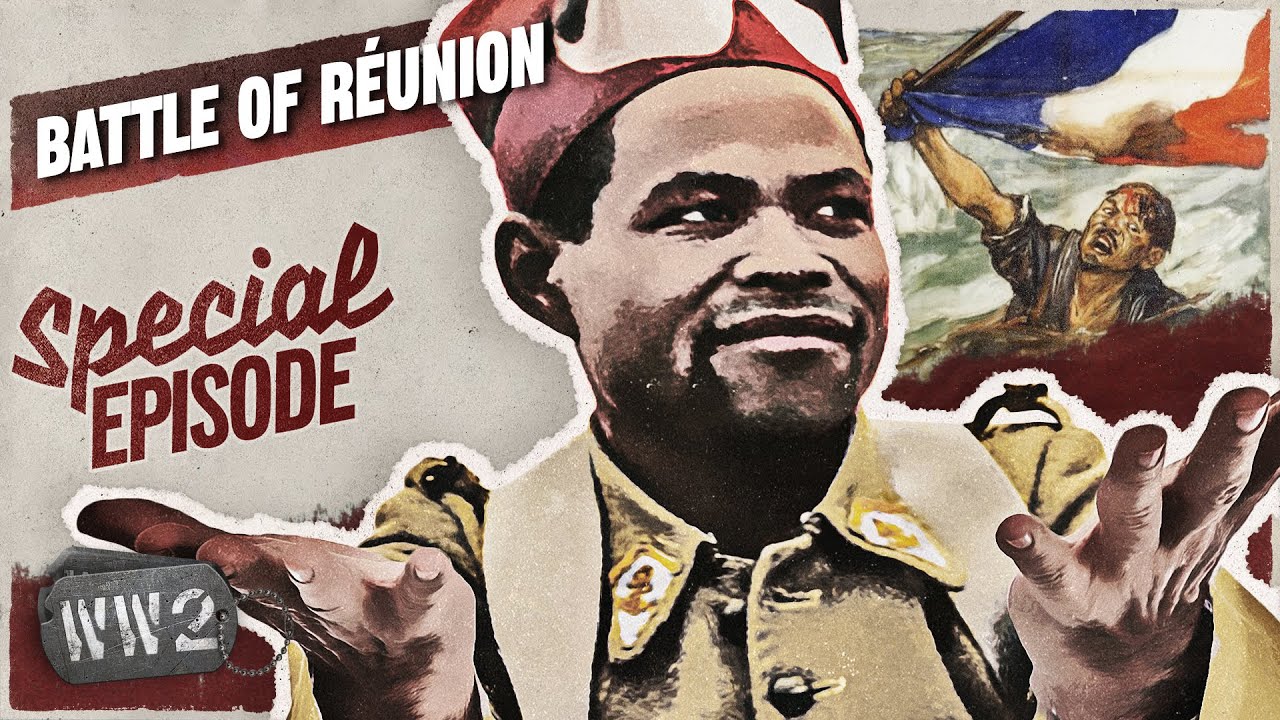 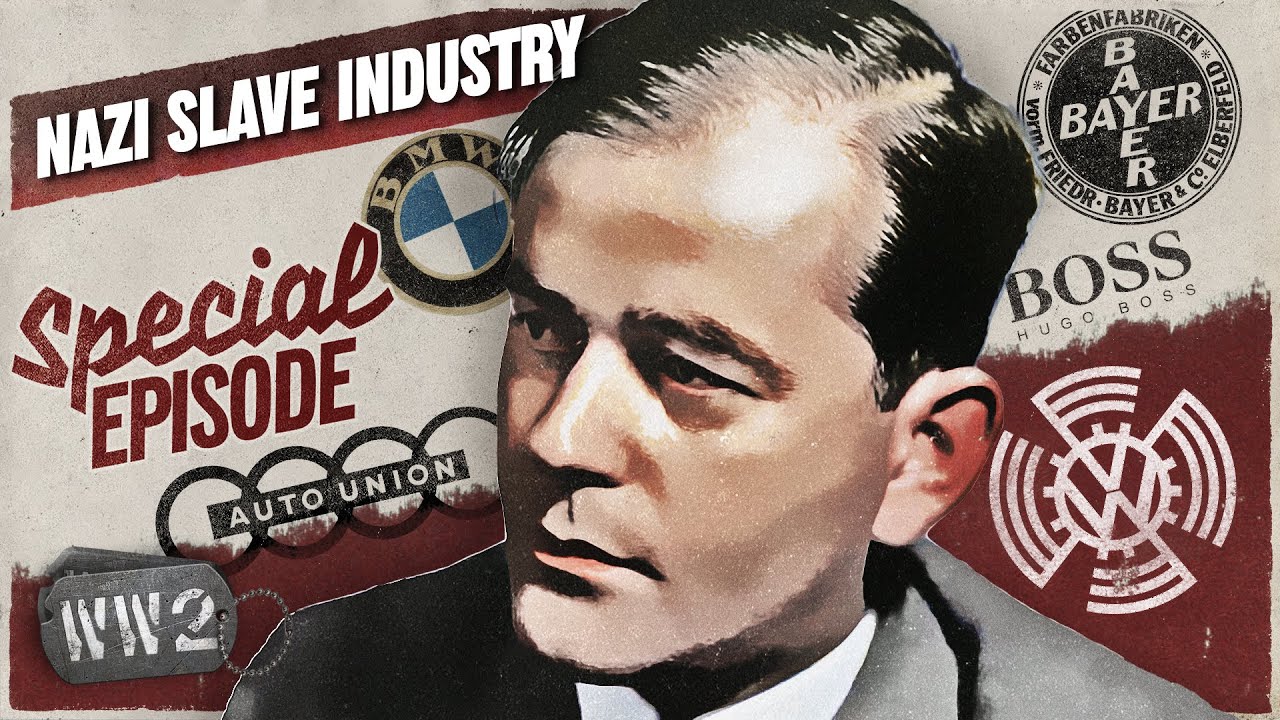