"For extraordinary heroism and distinguished service in the line of his profession as Commanding Officer of the Destroyer U.S.S. HAMMANN (DD-412), during the rescue of survivors from the U.S.S. LEXINGTON in the battle of the Coral Sea on 8 May 1942. While still in danger of another attack by enemy planes and while the LEXINGTON was being shaken by violent explosions and was being gutted by raging fires, Commander True, in total disregard for his own safety, placed his ship alongside the LEXINGTON and took off a large number of survivors. His conduct throughout was in keeping with the highest traditions of the Navy of the United States."

"For exceptionally meritorious and distinguished service in a position of great responsibility to the Government of the United States, as Commanding Officer of the Destroyer U.S.S. HAMMANN (DD-412), during the Battle of Midway on 6 June 1942. Commander True placed the HAMMANN alongside the heavily-listing U.S.S. YORKTOWN in order to furnish water for fighting fires and for flooding empty tanks, and to furnish electric power for operating salvage pumps. Although he knew that the YORKTOWN would be the target of enemy submarine and air attacks; that several enemy submarines had been reported nearby, and that he probably would be unable to get his ship out of the way of any submarine or attack directed at the YORKTOWN, Commander True maintained his ship alongside the carrier for an extended period of time." 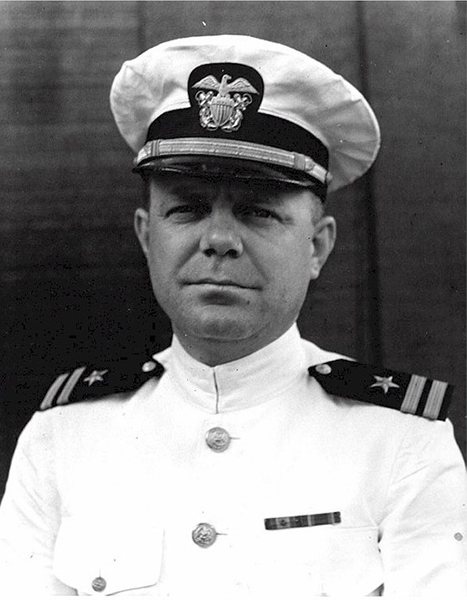 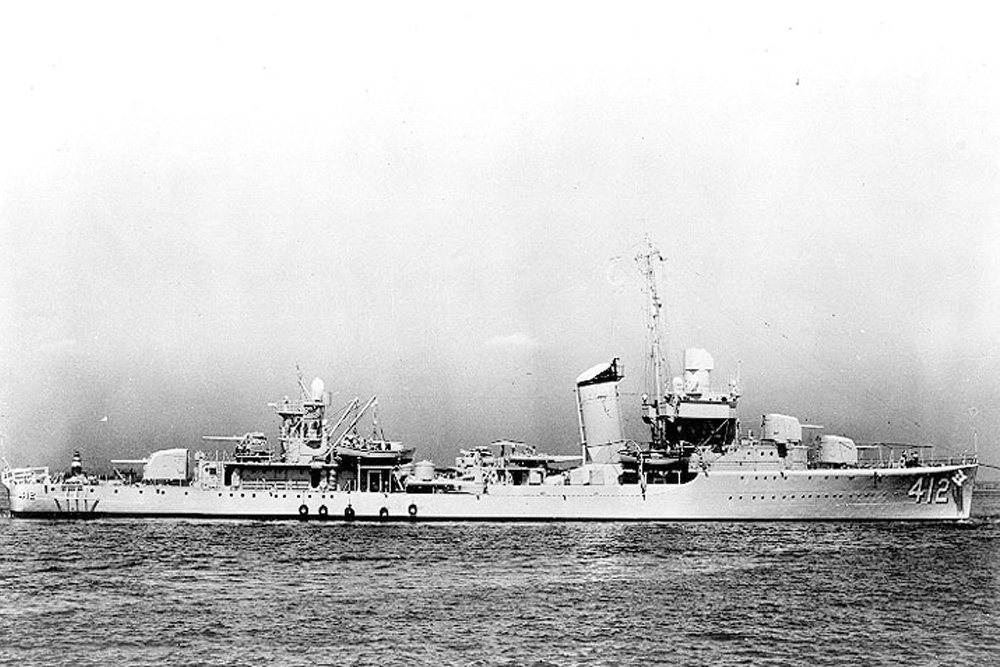 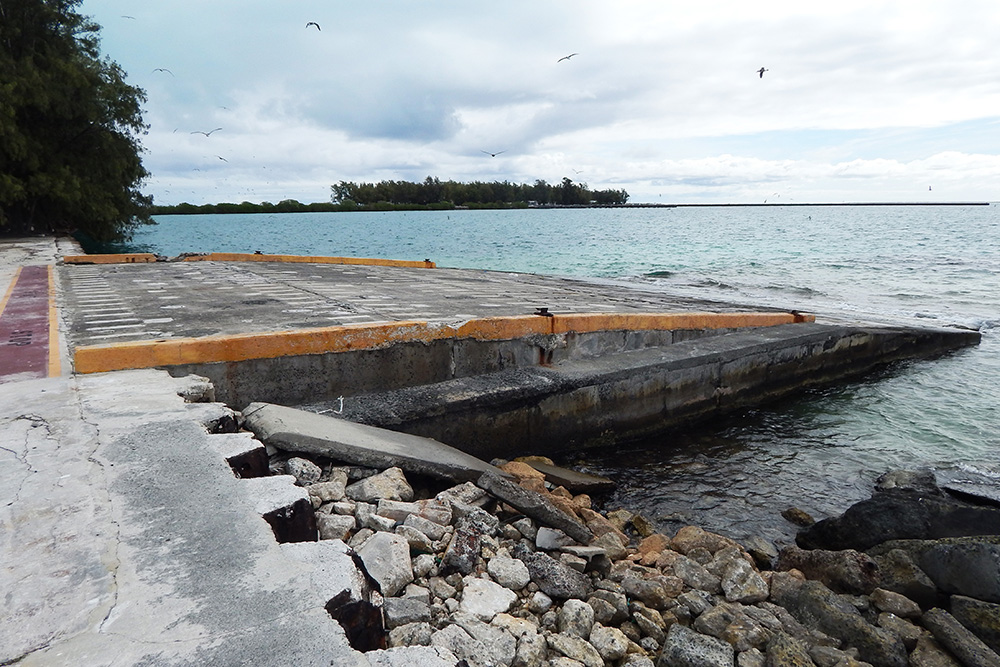