Citation:
"In recongnition of gallant en distinguished services in the Middle-East."

Citation:
"In recongnition of gallant en distinguished services in the Middle-East."

Citation:
"In recognition of gallant and distinguished services in Italy."

Citation:
"At Arnhem from the 18th September until he was wounded this officer was continuously in close action with the enemy.
On the 19th September, his Brigade, which was engaged North of Arnhem railway met considerable enemy opposition. Despite innumerable difficulties he disengaged his Brigade and moved South of the railway to rejoin the remainder of the Division. During this disengagement and whilst moving through the woods to the West of Arnhem his Brigade became very heavily involved with strong enemy parties of infantry and tanks and a general melee ensued. Brigadier Hackett, by his personal example and leadership managed to extract a number of the Brigade and in spite of intense enemy fire brought them to within the Divisional Perimeter.
On the 21st September he took command of a sector of the perimeter which was made of many different units. Brigadier Hackett was tireless and quite oblivious to enemy fire when visiting his posts. Although almost continually assailed, the excellence of his arrangements was such that his sector of the perimeter was maintained. Until he was severely wounded on the 24th September, Brigadier Hackett showed inspiring leadership.
He was evacuated to hospital which was then in Germany hands. When he was about to be sent in to Germany, Brigadier Hackett, although he was not fit to move, managed to leave the hospital and took refuge with Dutch civilians. He remained in hiding until he was sufficiently recovered from his wounds and until arrangements could be made for him to rejoin our own troops South of the River Rhine.
The determination shown by this officer in the fighting and during the subsequent period in hiding was quite outstanding."
This award was obtained in the form of an bar to be attached on the ribbon of the first award.

Citation:
"After being wounded during fighting at Oosterbeek on 24th September 1944, Brigadier Hackett was taken to St. Elizabeth Hospital, Arnhem, where an operation was performed the same evening. At this time the hospital was controlled by the Germans, and with a view to facilitating escape on his recovery, Brigadier Hackett got himself registered as a Major. Only three days after his operation he began collecting clothing and other escape aids. On 8th October 1944, although he was still very weak, Brigadier Hackett was evacuated by a member of the Dutch Underground to Ede. Whilst he was convalescing, Brigadier Hackett contributed to an Underground newspaper weekly notes on the military situation which he compiled from information received over the wireless; this activity ceased in December 44 when many Dutch workers were arrested. Several plans were made to get Brigadier Hackett through the lines, and he exercised daily in preparation for this event but it was not until the end of January 1945 that the journey was begun. He finally reached safety on 5th February 1945, after a strenuous journey by cycle and canoe." 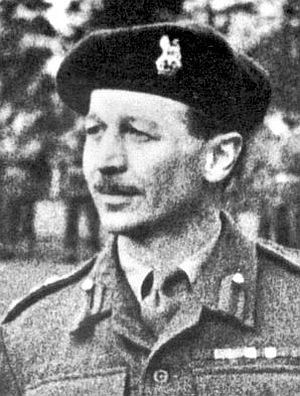 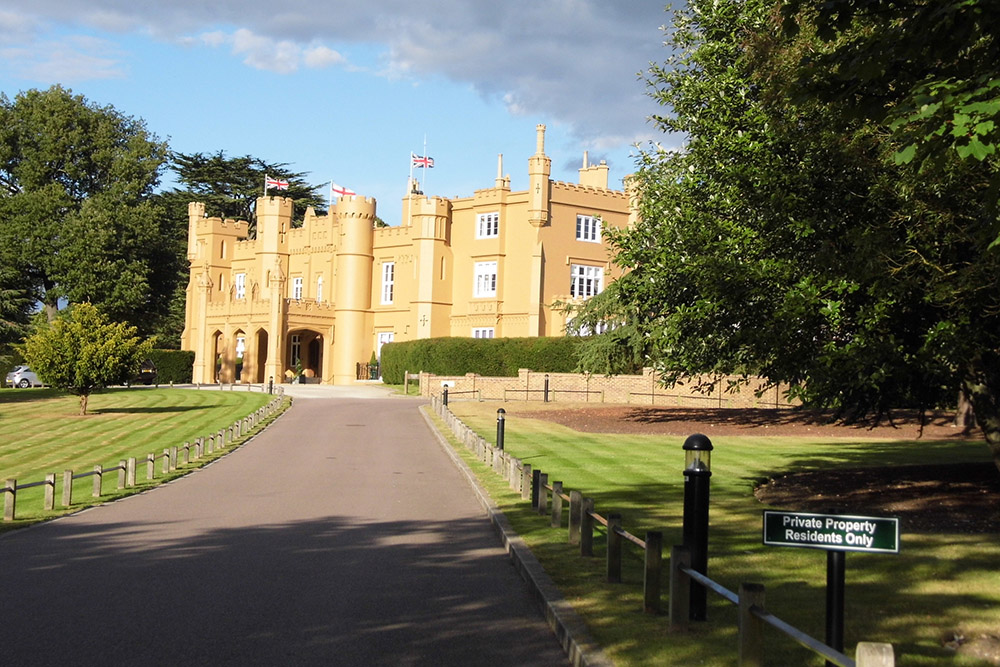 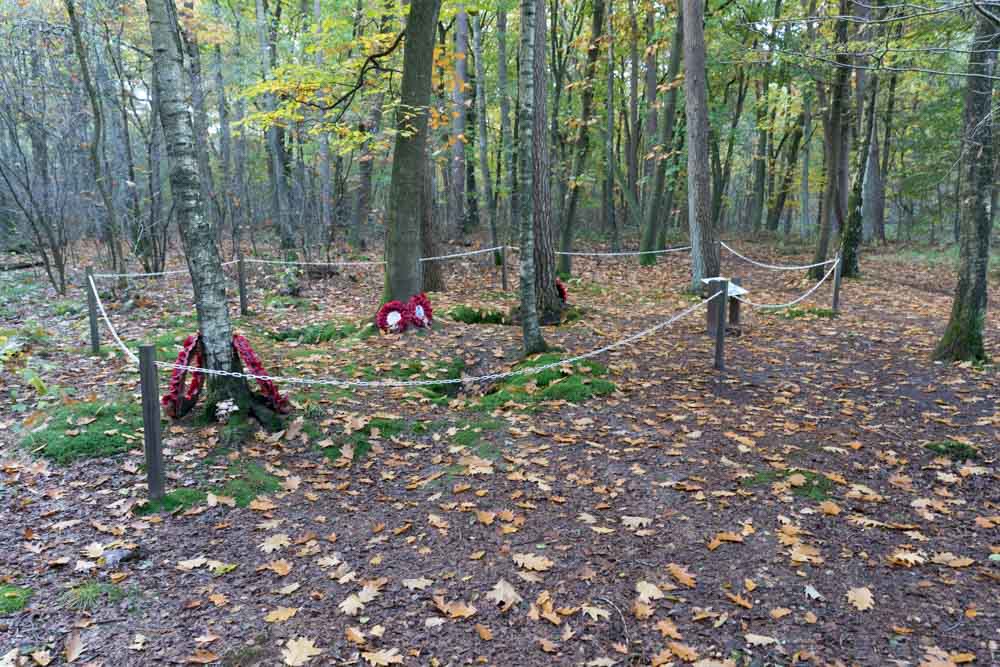