"For exceptionally meritorious and distinguished services to the Government of the United States, in a duty of great responsibility as an Attack Group Commander at Los Negros (29 February 1944) and at Humboldt Bay (22 April 1944), and as Attack Force Commander at Biak (27 May 1944), Noemfoor Islands (2 July 1944) and Cape Sansapor (30 July 1944). His complete cooperation with Army and Air Force commanders has solved many of the difficulties inherent in closely-timed operations in which units of the land, air and naval forces are simultaneously participating over wide areas. His foresight and resourcefulness have contributed to the high degree of flexibility essential in such operations. Rear Admiral Fechteler's outstanding leadership and devotion to duty were in keeping with the highest traditions of the United States Naval Service."
Commander 7th Fleet: Serial 001545

"For exceptionally meritorious and distinguished services to the Government of the United States, in a duty of great responsibility serving as attack Group Commander in the Southwest Pacific Area from 31 July 1944 to 15 March 1945. Admiral Fechteler participated with distinction in the occupation of Morotai and the landings at Leyte, Lingayan, and Palawan. By his thorough planning, careful preparation and splendid execution, and by his fine sense of coordination in integrating his force with those of the Army, he made a distinct contribution to the success of these operations. Admiral Fechteler's outstanding ability, judgment and leadership in command of a major force exemplify the finest traditions upon which our services have been founded."
War Department, General Orders No. 36

"For exceptionally meritorious conduct in the performance of outstanding services to the Government of the United States as Assistant Chief of Naval Personnel from 26 March 1945 to November 1945. Assuming charge of this assignment during the final phase of the war, Rear Admiral Fechteler served with competence and tireless devotion to duty in facilitating rapid and smooth execution of the Naval Personnel program, handling with professional skill the problems arising as a result of accelerated naval operations throughout all theaters of combat. With the cessation of hostilities, Rear Admiral Fechteler applied himself with unusual success to the important administrative duties in connection with personnel redistribution and demobilization toward re-conversion from a war-time to a peace time bases and by his spirit of loyalty and enthusiasm in the fulfillment of an essential mission rendered distinctive service to the Navy of the United States."

"For exceptionally meritorious and distinguished service in a position of great responsibility to the Government of the United States, as the Chief of Naval Operations and a member of the Joint Chiefs of Staff from 16 August 1951 to 15 August 1953. Admiral Fechteler's cooperation was of the highest order as a member of the Joint Chiefs of Staff in making strategic plans for the defense of the United States. He exercised the highest quality of command as the Chief of Naval Operations in directing the unified commands for which he was the Naval executive agent. He was responsible for instituting an orderly program of new construction and replacement of obsolete naval vessels in order to maintain the high combat readiness demanded of the operating Naval Forces. His leadership and forceful command of the United States Navy which was engaged in the Korean action during his tenure of office was exceptional. His outstanding performance of duty reflects the highest credit upon Admiral Fechteler and the United States Naval Service."
Gold Star in lieu 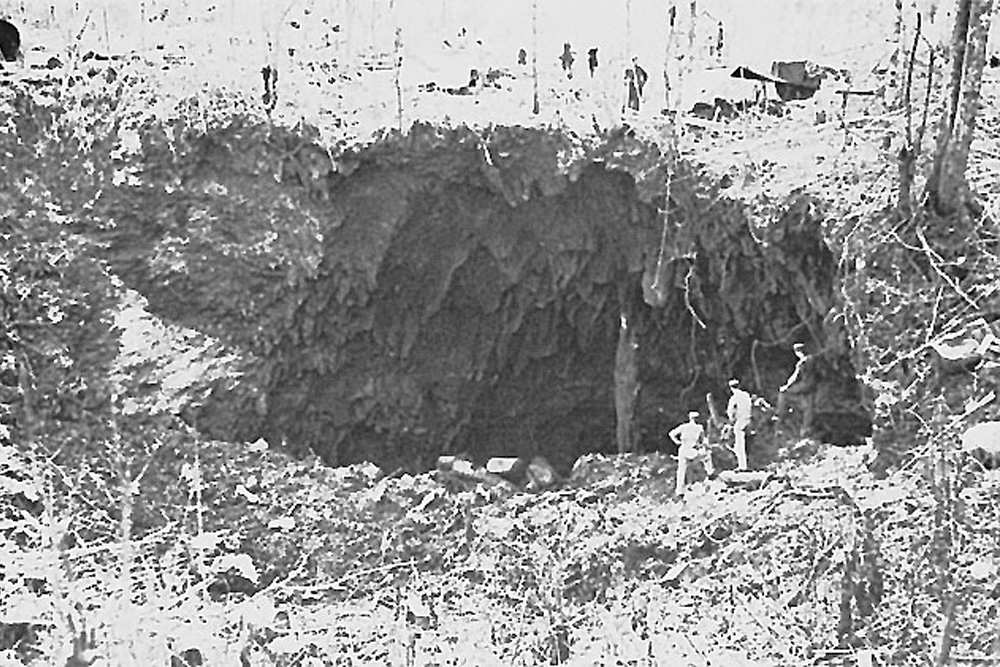 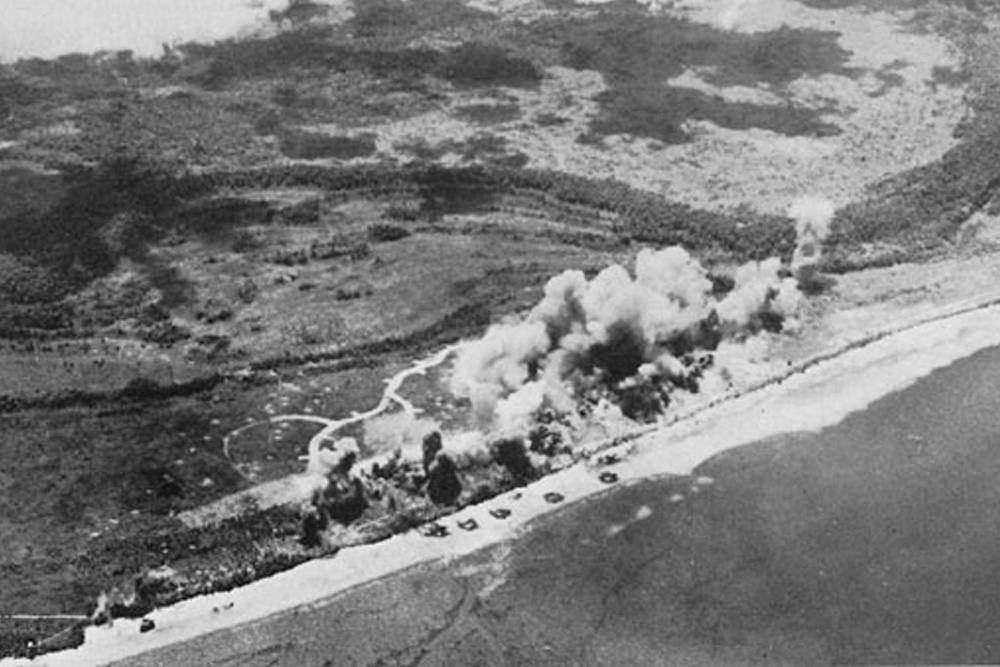 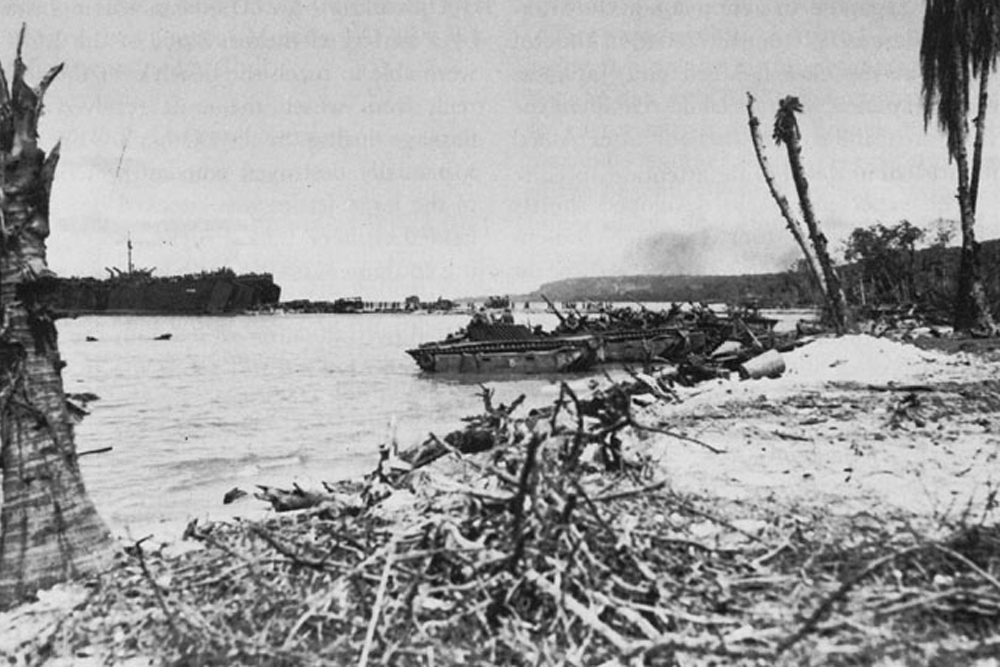