Ernest Alterio served as pilot with the 53rd Troop Carrier Wing, 75th Troop Carrier Squadron, 435th Troop Carrier Group from January 6th, 1943 until November 16th, 1945. Between 1942 and July 10th, 1943 he received training as Glider Pilot at Grand Forks, North Dakota (1942 - 50 hrs preflight training), Fort Sumner, New Mexico (1942 - 20 hrs Basic glider), Stuttgard, Arkansas (January 1943 - 30 hrs), and advanced Glider Pilot training in Ardmore-Oklahoma, Bowman Field-Kentucky and Pope Field-North Carolina (April - July 1943). He left for Europe on October 21st, 1943, to arrive there on November 2nd. During the Normandy invasion he landed as co-pilot of a Horsa-glider near Sainte-Mère-Église. His plane smashed into a tree and Ernest Alterio was catapulted out of his cockpit and got injured. During his operational service he flew with the gliders Waco CG-4A and Horsa and on the motorised types Douglas C-47, Douglas C-53D, Aeronca L-3E, Stinson L-5 and Piper L-4. He left for the United States again on July 2nd, 1945 and arrived there on July 17th.

For the part of his unit in Operation Dragoon on August 15th, 1944, Ernest Alterio is entitled to wear the Distinguished Unit Badge in addition to his personal awards, by General Order No. 212 9th Air Force, 23rd August 1944.

Second Air Medal received as an oak leafcluster for on the ribbon of the first Air Medal.
General Order No. 71 9TCC 18 May 1945.

Third Air Medal received as a second oak leaf cluster for on the ribbon of the first Air Medal.
General Order No. 71 9TCC 18 May 1945.

Received for his part in the airlandings as First Pilot of a Waco CG-4A during Operation Varsity, March 24th, 1945 in the vacinity of Wesel, Germany
Attached to the 194th Glider Infantry Regiment.
Special Order GB-325, Department of the Air Force, Washington DC, 7th September 1995.
Award certificate was dated 1st October 1995.

According to his flight log, he recevied a second Purple Heart on or for activities on May 17th, 1945. 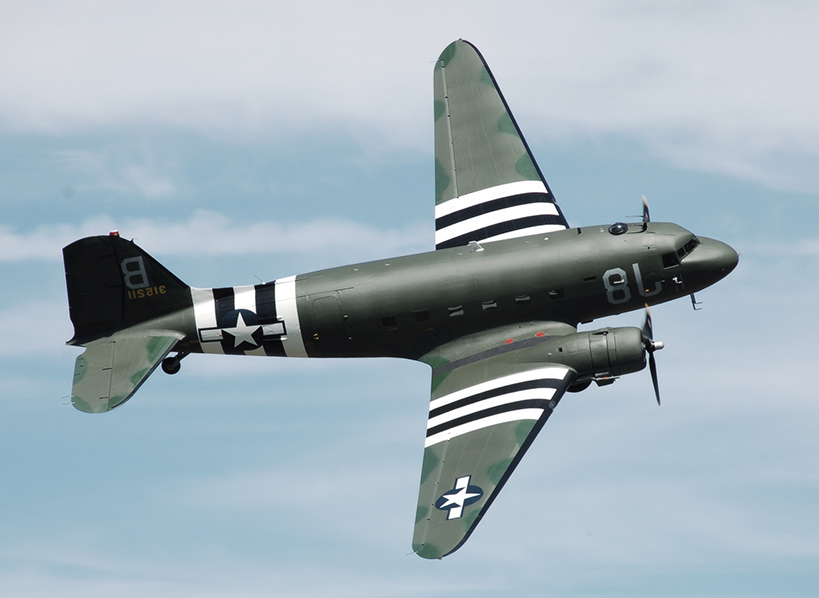