Recommendation:
"Master Sergeant Paul C. Haynam, 50th AAA Brigade, U.S. Army, rendered exceedingly valuable service to the Allied cause in the period extending from 7 November 1944 to 19 April 1945. During this time Master Sergeant Haynam was in charge of the enlisted personnel of the Operations Section of Antwerp X, the unit which was charged, under GHQ AA Troops 21 Army Group, with the defence of the Port of Antwerp against attack by flying bombs. Known to be the outstanding non-commissioned officer in the Antwerp X Command, Master Sergeant Haynam set an example of soldierly efficiency, attention to duty, and disregard for self which was an inspiration to the entire command. In the preparation of plans he has worked without regard to time, often around the clock, to ensure that the plans would be ready when it was needed to put them in operation. Possessed of a knowledge far beyond that required or even expected of one of his grade, his contribution to the defence of the Port has been invaluable. On several occasions, notably during the period 10th November to 20th November when the Headquarters of Antwerp X were under heavy flying bomb and long range rocket fire the courage, calmness and devotion to duty of Master Sergeant Haynam were in the best traditions of the service. On the 9th March 1945 when a long range rocket fell near the Command Post causing considerable damage, the courage and calmness of the soldier were an inspiration." 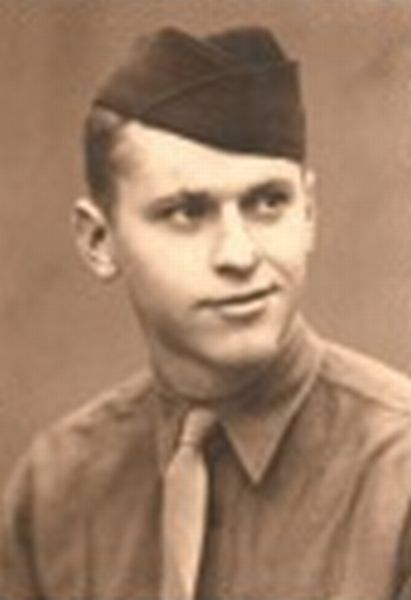